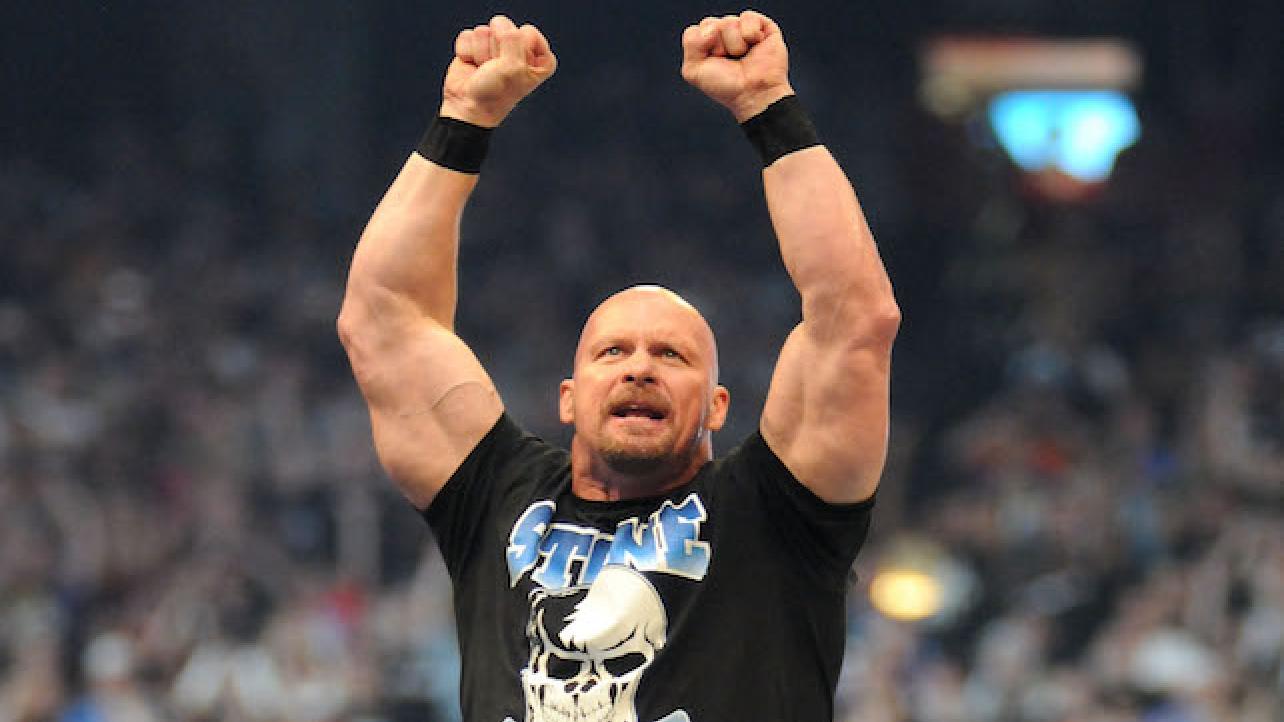 WWE Hall Of Famer “Stone Cold” Steve Austin recently told some interesting stories about his infamous piledriver injury from Owen Hart at the 1997 WWE SummerSlam pay-per-view during a recent episode of his Steve Austin Show podcast featuring Billy Gunn. “The Texas Rattlesnake” also shared his history with drugs while being an active wrestler in WWE. Featured below are some of the highlights.

On not getting paid from WWE while he was out after getting dropped on his head by Owen Hart: “Back in the day, when I got dropped on my head, the thing with Owen, God rest his soul, and so anyway, that jacked me up. I mean, it was heavy duty, but I was like, ‘I’ve got to finish this match,’ but nothing would work! So anyway, you know the deal, I rolled him up, called it in the ring, and got out. I didn’t [get paid] either, not on my surgery in 1999, 2000, whenever I got fused up. This was before they would start paying guys. Let’s just say it was like the stone ages compared to now. These days, everything’s all covered. Back in the day, dude, when I had my neck surgery, I was gone for about a year. Zero. I got a royalty check every quarter, but I mean nothing.”

On no one from WWE accompanying him to the hospital after SummerSlam, but instead getting a ride from three fans who followed the ambulance from the arena: “There I go, I get x-rayed and there were no MRIs. Nothing’s broken. I bruised my spinal cord. I’ve got a bunch of stuff going on. I walk outside the hospital, [and] ain’t nobody from the company come with me. I’m sitting there, I’m all messed up, and three girls had followed the ambulance to the hospital. I walked out to no support there! ‘Steve, do you want a ride back to the hotel?’ ‘Yeah!’ I got in the car with them. They took me by the liquor store. I got my 12-pack of Budweiser. They took me back to the Holiday Inn right by the Newark [New Jersey] airport there. You stay there, dude. And I remember, I was effed up. Dude, I was traumatized! I just sat there and drank that 12-pack of beer. I’ll never forget it. I thought a lot of things about my career, but I drank that dang 12-pack and I was thinking, ‘holy s–t! That was a rough ride!'”

On drugs: “Dude, back in the day if a guy had a backpack or a fanny pack, he could take his s–t off and by the rattle, back me on this, by the rattle of what he had in his bag, you could tell what he was carrying. Oh yeah, Ambiens had a rattle, somas, Vics, Percs, they all had a different rattle! I never got spun off on them. I was lucky in that regard. Alcohol was my thing. That’s what I had a good time with. All-of-a-sudden, you’re in the [pro] wrestling business and you’re getting s–t thrown at you!”