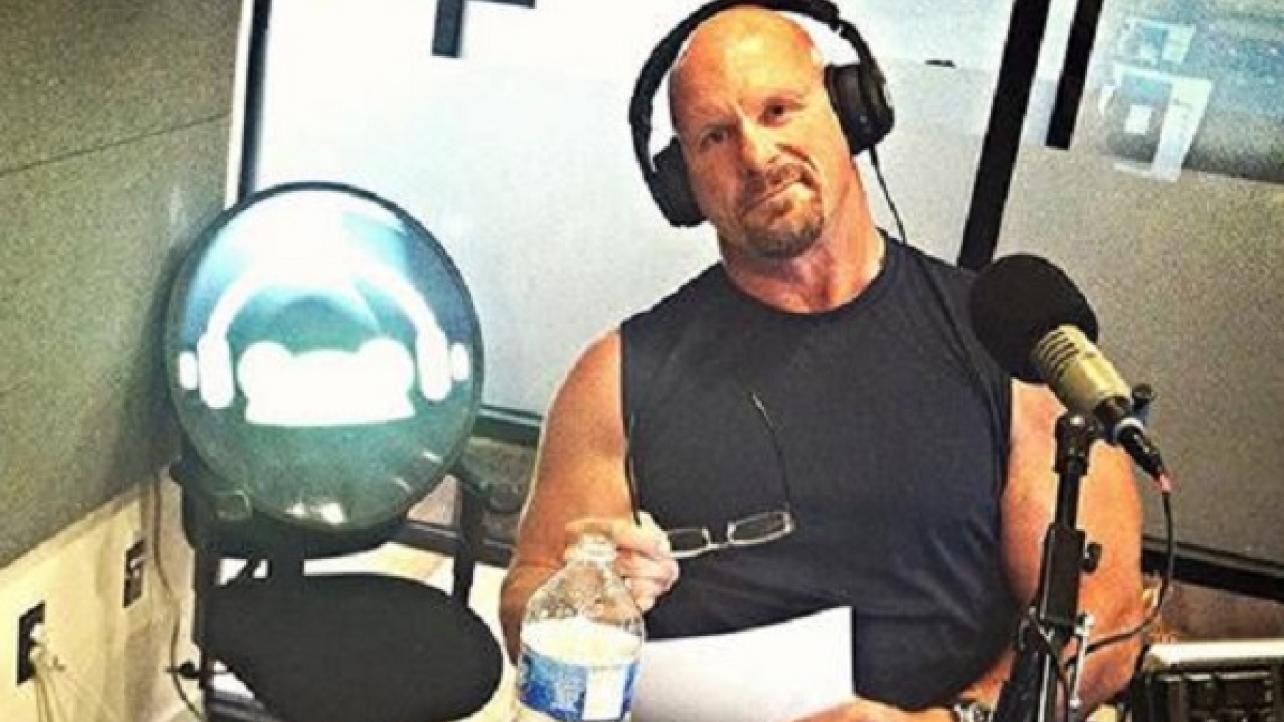 The Steve Austin Show podcast is about to return!

“The Texas Rattlesnake” will welcome AEW CEO & President Tony Khan on the program for an in-depth interview about the new All Elite Wrestling promotion.

Austin’s podcast has been on hiatus since late-2018, so Tuesday’s show with Khan will be his first in several months.

The Steve Austin Show podcast is available every Tuesday at PodcastOne.com.