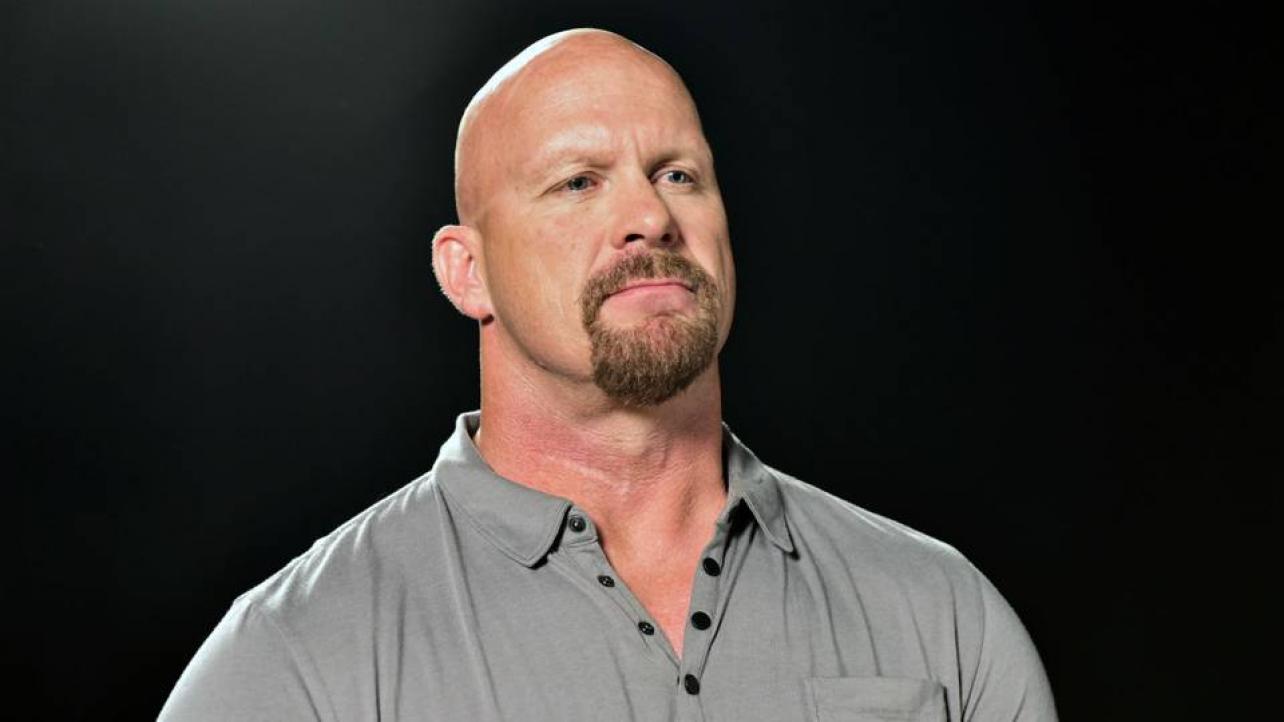 – WWE posted the following intro videos to the new WWE Network Collections of The Bar (Sheamus and Cesaro) and Becky Lynch. Check out the videos below.

– As noted, WWE Hall Of Famer “Stone Cold” Steve Austin is now confirmed to be in New Orleans on WrestleMania 34 Sunday, as he is advertised to appear at the WrestleCon convention on that day. Because of the high demand for tickets, a second autograph signing session with “The Texas Rattlesnake” has been added on Saturday, April 7th. Tickets for that session are scheduled to go on sale starting Monday at 3:16pm EST.

– The latest chapter in the “Woken” Matt Hardy saga has been unveiled, as the WWE Superstar posted the following tweet on his official Twitter page this afternoon.

I would like to thank #HouseHardy, The Academy, The @WWE & all of my WONDROUS #WOKENWarriors for this PRESTIGIOUS HONAH.. This is merely the beginning. #Oscarshttps://t.co/cHKYs1xYys pic.twitter.com/vOeQVSHgcp