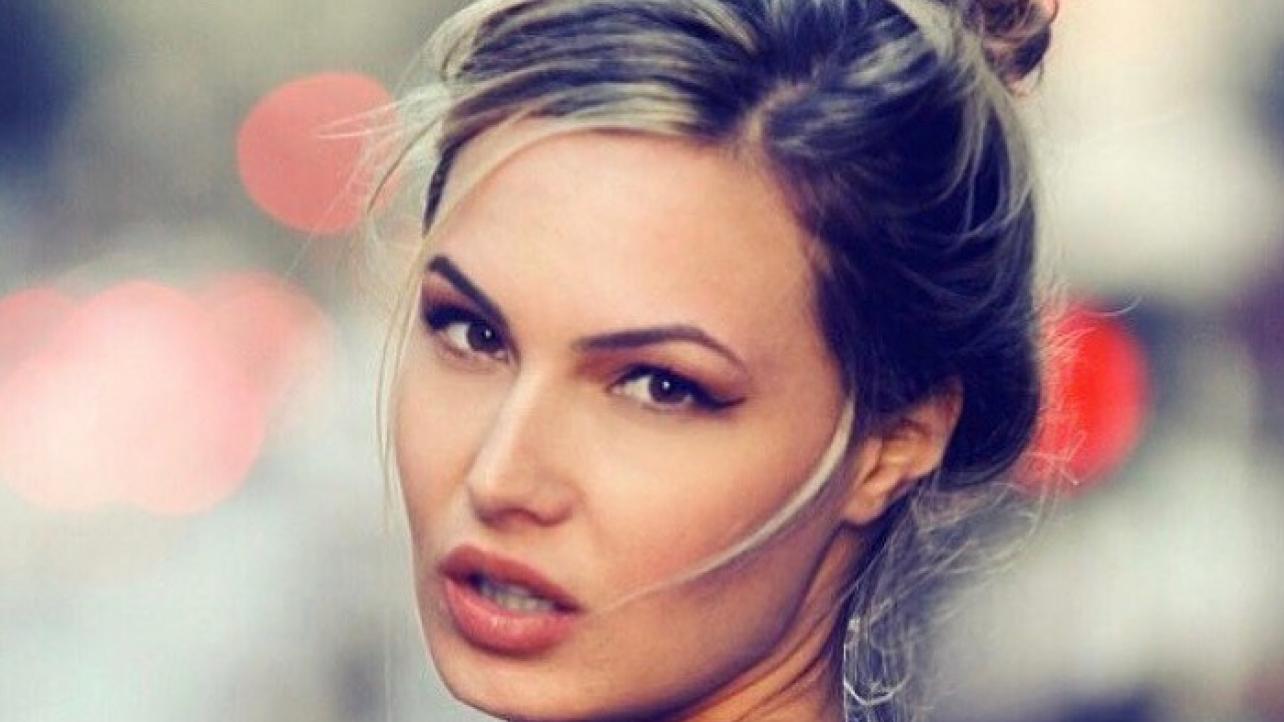 A familiar face is confirmed to be among the recruits attending the latest official WWE tryout camp at the WWE Performance Center in Orlando, Florida starting this Thursday, December 5th.

Arissa LeBrock, daughter of martial arts movie star Steven Seagal and actress Kelly LeBrock, is scheduled to take part in the WWE tryout camp this week, according to a report at SquaredCircleSirens.com.

LeBrock, 26, is a working model who has done some ad campaign and runway modeling work, in addition to being featured in the Lifetime reality show, “Growing Up Supermodel,” in 2017.

Additionally, LeBrock is proficient in Brazilian Jiu-Jitsu, as she has studied extensively in the grappling-based martial art, including working out of the Paragon Academy Jiu-Jitsu, Boxing & Kickboxing Gym.

Featured below are some photos of Arissa LeBrock, including a gallery of her working out at the Paragon Academy Jiu-Jitsu, Boxing & Kickboxing Gym.

Sissy Congratulations to the bride and groom

Grateful to have things in my favor yesterday. We beat each other up then we hug. #jiujitsu. I won double gold at @fujibjj all by submission. 3 by Americana and one Cross Collar choke. I am so blessed in every way. Thank you to my friends that I consider my family and my academy. @paragonacademy thank you for giving me the opportunity and tools for a much better quality of life that I didn’t even know about. Thank you to all my team members who helped coach me and support me, it means more than you know. PHOTO CRED: The beautiful @103clairebear ♥️ #hardworkpaysoffs #gratefulheart #godisgood #paragonbjjacademy #family #fujibjj #submissions #girlswhotrain