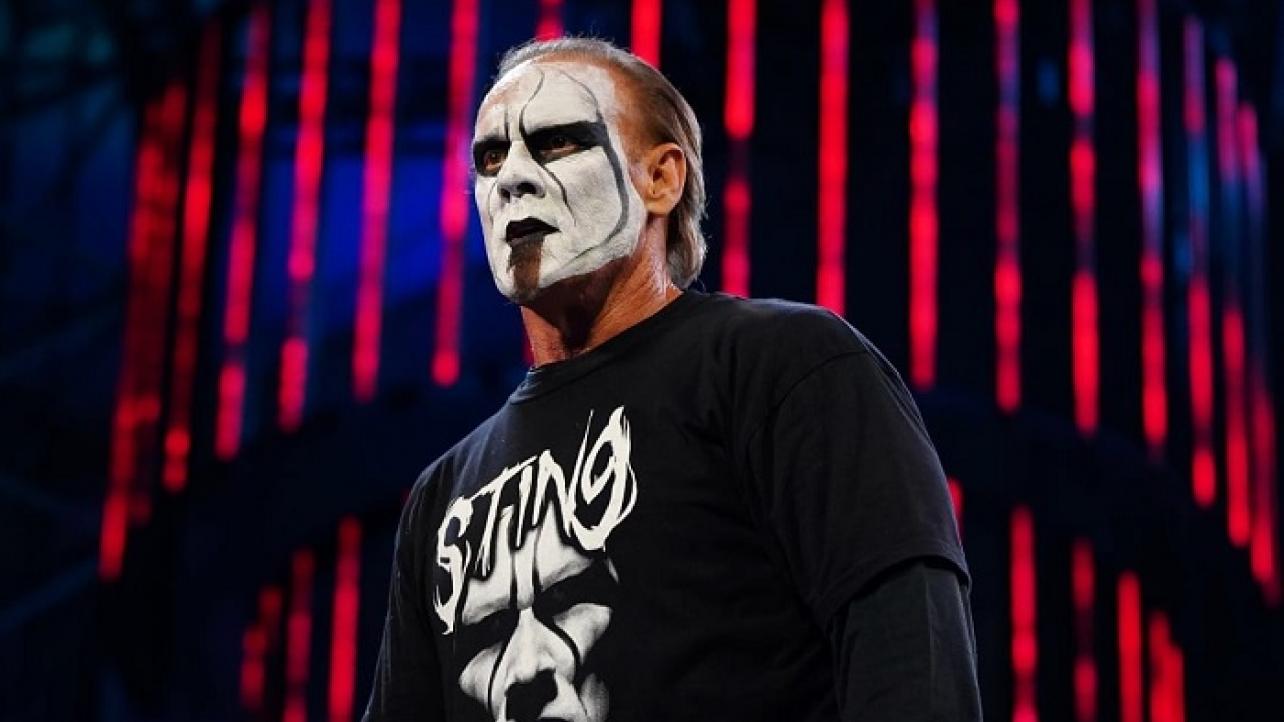 During the discussion, “The Icon” spoke about making his return to Greensboro, his thoughts on teaming up with CM Punk and Darby Allin to take on FTR & MJF in an AEW Trios match at tonight’s Holiday Bash show and more.

On returning to Greensboro, NC at Holiday Bash tonight: “This means the world to me. I never thought I’d be back here like this. I thought I was just going to disappear from wrestling, and I didn’t like the thought of that. Then I came to AEW, and originally, we were just going to explore cinematic matches. And I got in the ring. I can still hear Cody [Rhodes] telling me about my kinetic energy and that I could wrestle a match. I was like, ‘Ease up now, Cody.’ Then I heard Darby say, ‘Steve, you can do it.’ This entire stretch, and now coming back to Greensboro, it has all been surreal.”

On teaming with CM Punk and Darby Allin against MJF and FTR on the show this evening: “CM Punk, he’s truly amazing to me. Hearing the crowd respond to him, it’s made me turn back the clock and think of all the different memorable reactions over the years to different wrestlers. I’ve especially been thinking about The Road Warriors. Animal was really big on that. He would say, ‘This guy got a huge pop, but it wasn’t a Road Warrior pop.’ That’s what Punk gets. I had an idea of CM Punk’s greatness, but now I have experienced it,” Sting says. “His appearances are so electrifying. He is remarkable, and I am grateful to have this opportunity to be in the ring with him and Darby as their tag team partner.”

On FTR: “FTR, they’re a modern-day Arn and Tully. They’re as good as it gets. I put them up there with anyone, and they’re one of the best tag teams in the world. When you’re in the ring with them, it’s game on. There is no playing around, especially the pace they can go, and I saw that firsthand when we wrestled.”

Check out the complete interview at SI.com, and make sure to join us here at eWrestling.com tonight for live AEW Dynamite: Holiday Bash 2021 results coverage from Greensboro, NC!