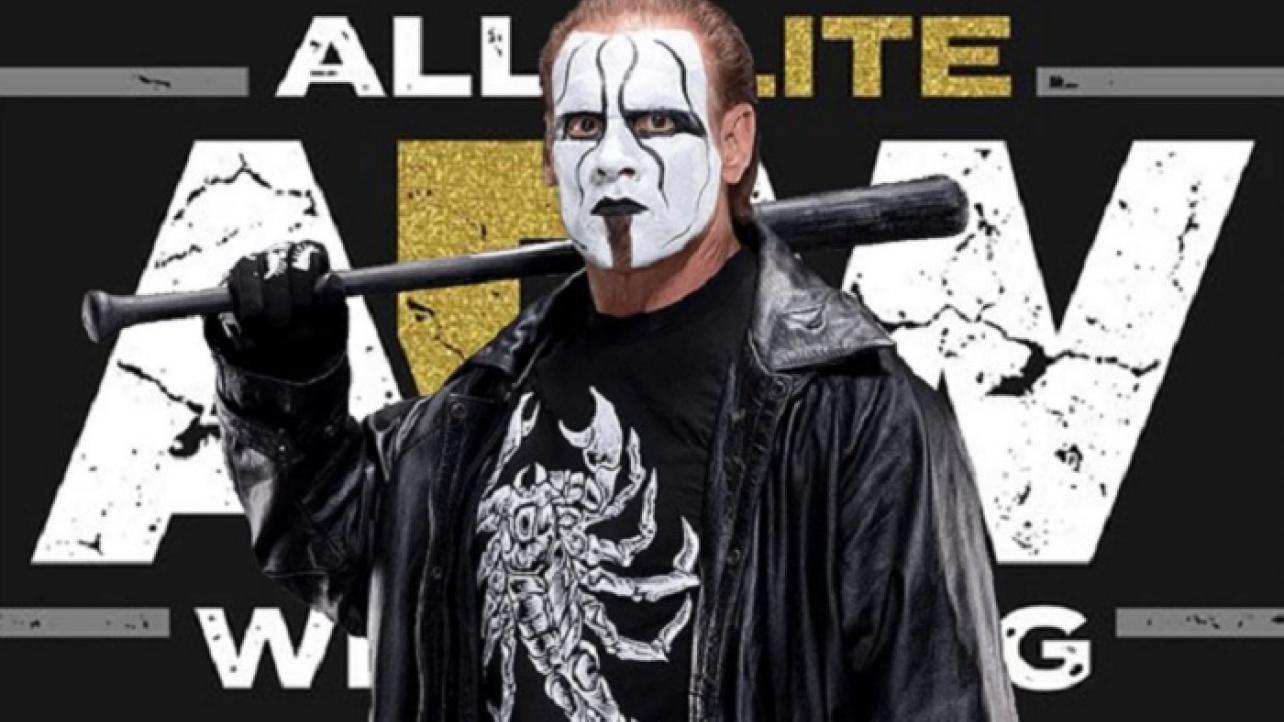 Sting No Longer Under Contract With WWE, Update On “The Icon” Possibly Signing With AEW

WWE Hall of Fame legend Sting is currently not under contract with WWE, although “The Icon” and WWE could still work out a potential deal in the future, specifically for merchandising purposes.

The news broke a few days ago that the IMPACT Wrestling Hall Of Famer was removed from the “Legend 7 Toy Series,” but that they are willing to release a figure if he “became available” again.

Speculation of Sting possibly appearing in AEW has risen, as he recently engaged in several Twitter exchanges with AEW’s Lance Archer and Cody Rhodes, with the latter, an EVP for the promotion, teasing the former WCW legend possibly joining the fold.

We will keep you updated here at eWrestling.com as updates continue to surface regarding Sting’s future!

Sting No Longer Under Contract With WWE, Update On “The Icon” Possibly Signing With AEW