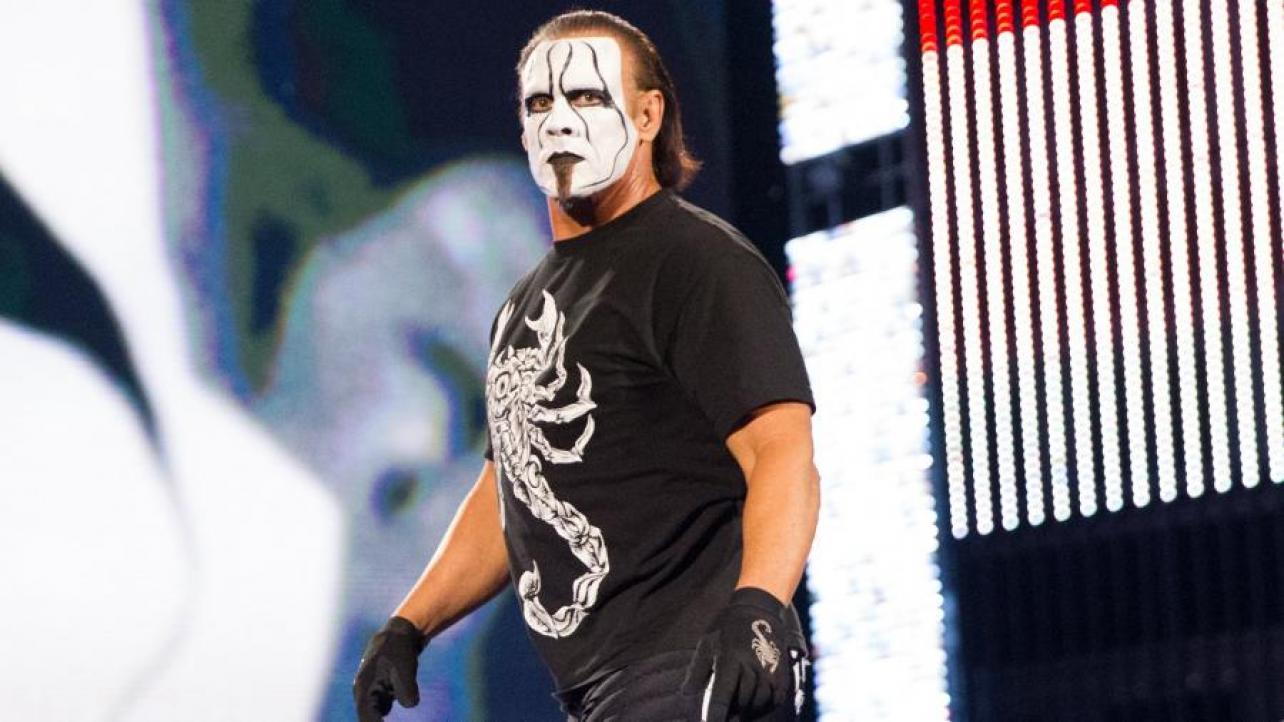 As noted, WWE Hall Of Famer Sting recently attended the Wales Comic Con event in Wrexham. Featured below are some additional highlights from the Q&A session “The Icon” took part in.

On digging “Macho Man” Randy Savage early in his wrestling career: “When I first got into the business I knew nothing about pro wrestling. By the time I got it, I looked at guys like Randy Savage. I likes the way that he was so over the top. The gestures, the voice, the colors, the glasses, the jackets. He was so bizarre and I was drawn to that.”

On his favorite match that he was not involved in: “Just about any match Shawn Michaels has had has been incredible. Shawn could have a match with a broomstick and it would still be entertaining.”

On who he would put on his Mt. Rushmore of pro wrestling: “Andre the Giant, gotta have him there. Hulk Hogan, for sure. The Rock and [Ric] Flair.”

On what is next for him: “I’m trying to get back into real estate. Back in the day I made real good money from it and my wife and I are getting back into that.”