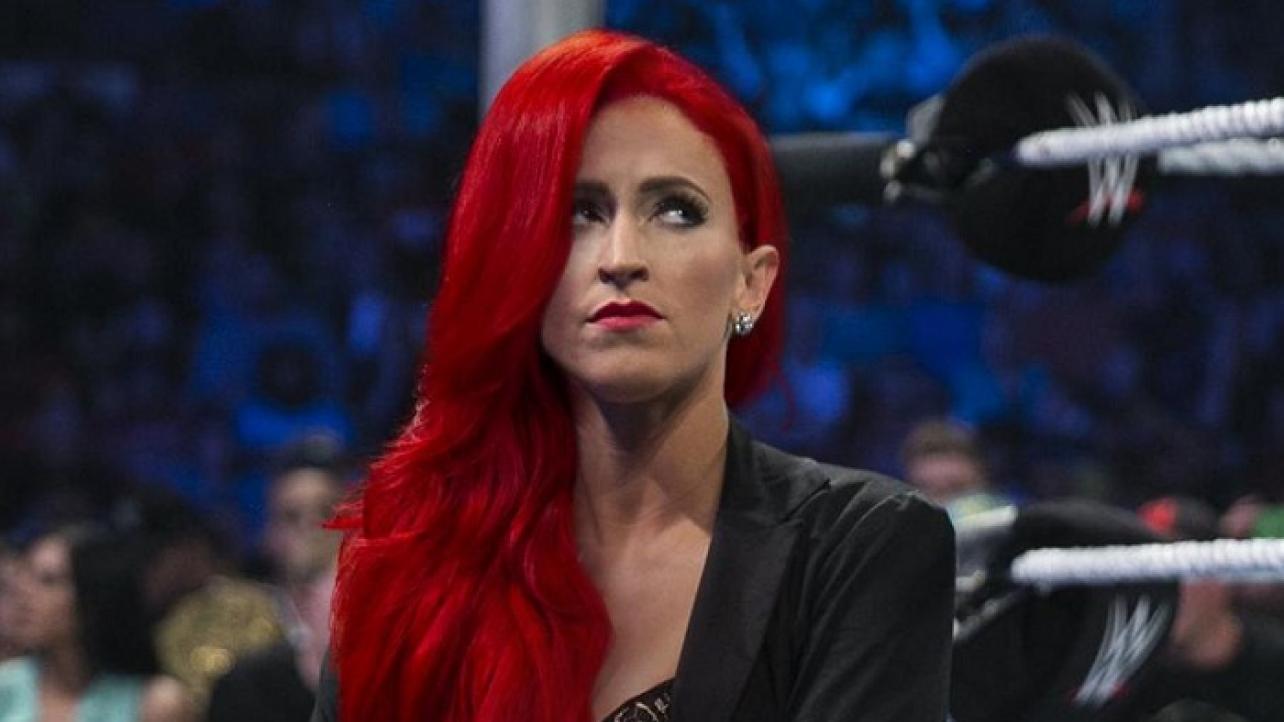 Will the WWE Universe recognize Summer Rae when she returns for the Women’s Royal Rumble match this month?

The women’s wrestling star recently appeared as a guest on The Sessions podcast for an in-depth interview, during which she explained why she doesn’t feel like fans will recognize her when she comes out.

Featured below is an excerpt from the interview where she talks about her new hair color being a reason why fans might not immediately recognize her at the PPV event next weekend.

“People don’t recognize me now. When they called me about Rumble, they said, ‘Would you be interested? Would you even consider it?’ The second thing I said was, ‘I’m read headed now.’ I think I look extremely different. Some people don’t even recognize me on socials.”

“I texted Eva Marie two days before I did it because I was using her hair dresser. I had my hair for like 34 years with the same cut, color, everything. My mom did my hair for years, and she said, ‘There’s no way I’m dying you a different color. You’ll hate it and kill me.’ So, I texted Eva. I said, ‘I’m thinking about doing this’, because when I first did it, it was dark red, like purple red. When I told Eva, she said, ‘You’re going to freak out, and then like two days later, you’re really going to like it.’ The blonde comes through.”