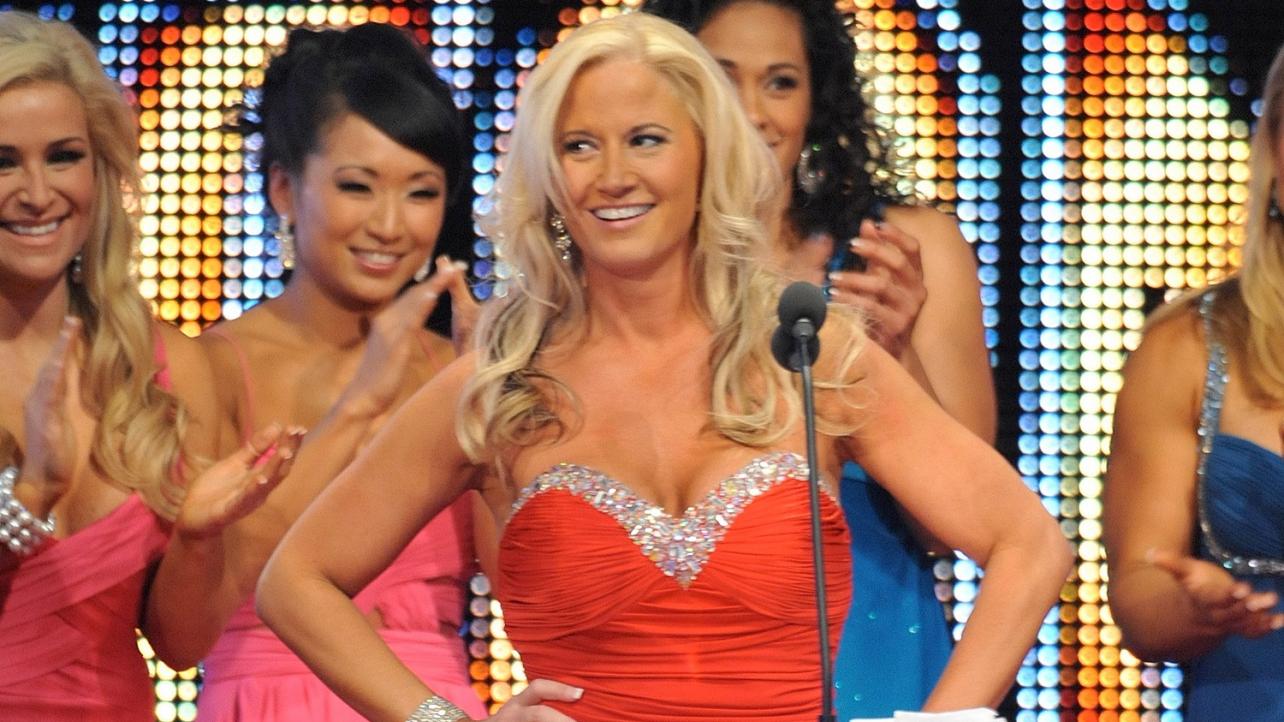 Sunny On Prison: “It’s Really Not That Bad”

Earlier this week, WWE Hall of Famer Sunny spoke to former ECW star Francine, on another edition of the Eyes Up Here podcast.

During the interview, Sunny discussed her recent prison stay. Check out her comments below.

On her most recent prison stay:

“Well this this was totally different. I got a driving on a suspension (charge) and I’m suspended from the old DUIs so it’s a mandatory six months in jail in New Jersey. I did my six months for that but that violated the probation. I was still on in Pennsylvania, so I had to max out that time and that was maxed out to May 21st. I did just over 10 months. Fun stuff. But I’m all done with that probation in Pennsylvania now. They can’t do anything else to me. That five years of them sending me back all the time for sneezing in the wrong direction is done. That’s over. My P.P in Pennsylvania was horrible. It doesn’t matter what I would do. If I was a half an hour late for an appointment she would violate me and stick me in jail. It was just b——t. But I’m done with them. It’s all over. I’m good here (in New Jersey). I just can’t drive because if I do, when I get pulled over it’ll be another mandatory six months.”

On her experience while serving time:

“They make it out to be a lot worse on TV than it actually is. It’s really not that bad. It’s doable if you can make it through. You don’t even have to wake up if you don’t want to. But I’m diabetic, so they would come and wake me up at 4: 30 every morning to do a sugar check and to give me insulin so at 4: 30 every morning. It’s a medical thing so you have to do it. Then I’d go back to sleep for a couple hours and then usually around 8 o’clock is when they pop your door and you can go out and watch TV. And you know breakfast comes and all that stuff. I didn’t eat a lot of their food though because the food’s horrible. But yeah, all you basically do is watch TV, play cards (and) you know you can sleep all day if you want to. There’s a lot of girls who color, like those adult coloring books so they’re coloring.”

On the privileges she had during her stay:

“Where I was anyway, there was no strict format of things you have to do. You could be lazy or you could do something. I actually got a job there so I could have something to do. I got the best job in the jail because they trusted me and they knew I wasn’t gonna like run. So I was cleaning the warden’s office and the lobby and I got to take the garbage out by myself into the parking lot where all the cars are. They trusted me that I was gonna come back and not run down the street.”

Sunny On Prison: “It’s Really Not That Bad”