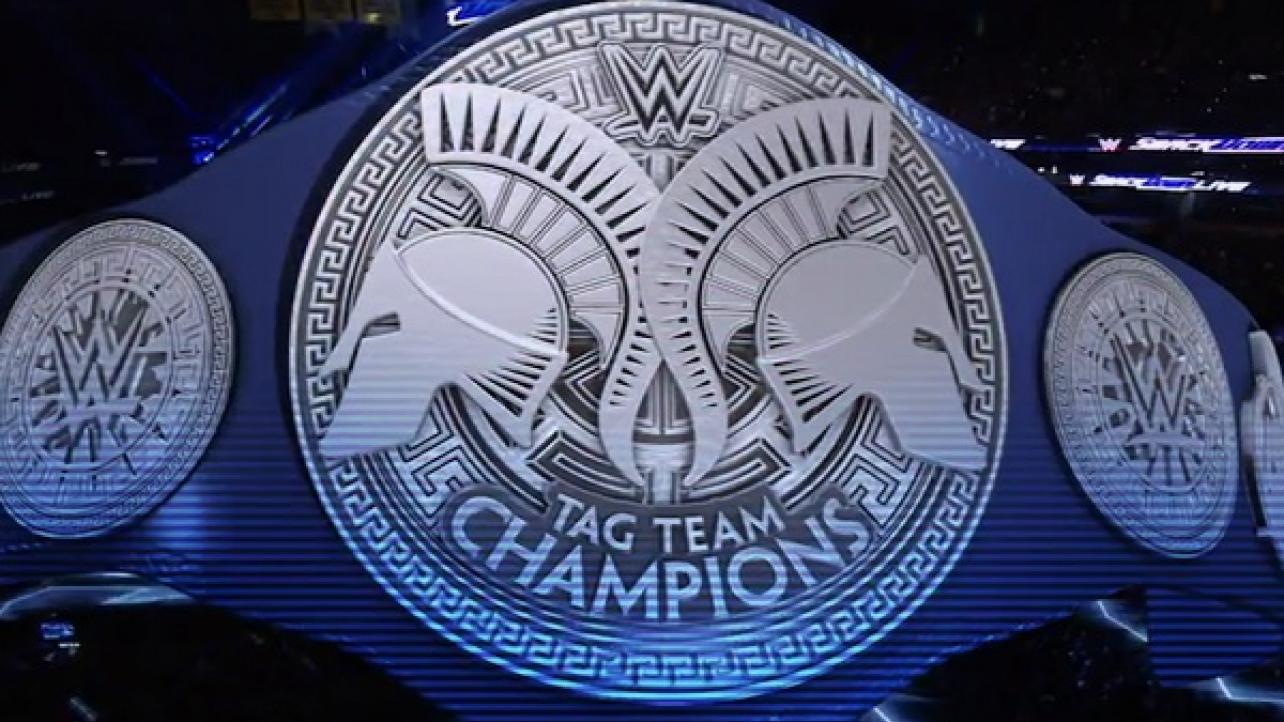 – Tonight’s Raw – being promoted as having Roman Reigns open the show – will be up against some pretty formidable opposition and could conceivably draw an all-time low viewership. Raw will be going head-to-head with both NBA playoff games as well as two strong NHL playoff games, both of which are game six that could end the series.