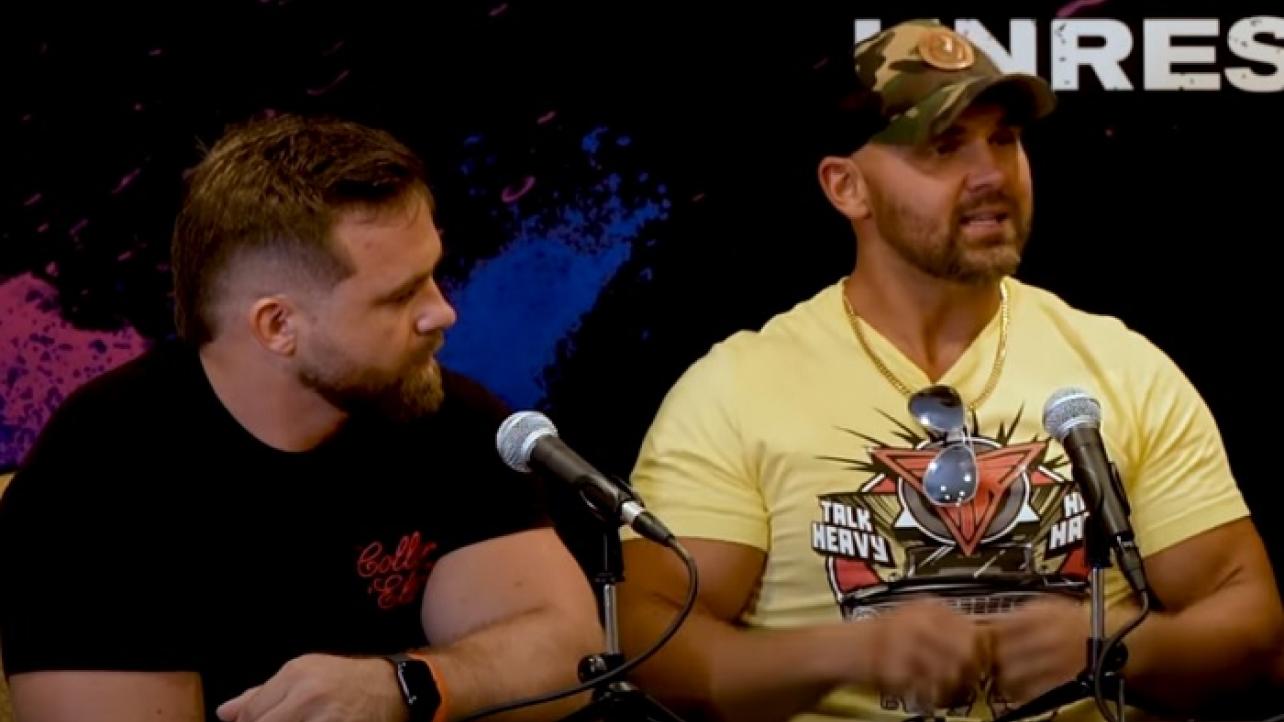 The finish of the tag-team title match at the AEW Full Gear 2021 pay-per-view did not go down as planned.

Fightful Select is reporting that the FTR vs. Lucha Bros match at this past Saturday night’s show at the Target Center in Minneapolis, Minnesota did not go as planned due to FTR’s Dax Harwood getting “knocked out or nearly knocked out” ten minutes into the bout.

AEW sources claim Harwood was knocked silly after taking a stiff shot from Rey Fenix, resulting in him being sidelined for the most part after that.

Apparently some of the talent on the AEW roster took exception to Fenix not checking on the condition of Harwood after the match ended, despite being responsible for his condition.

There is not “major heat” on Fenix for this, however many considered it a bad move on his part all things considered, as it a common courtesy to check on an injured opponent after working a match.

It’s also worth noting that Harwood was originally intended to participate more heavily in the finish of the match, which would have helped play up that the illegal man was the one pinned in the outcome.