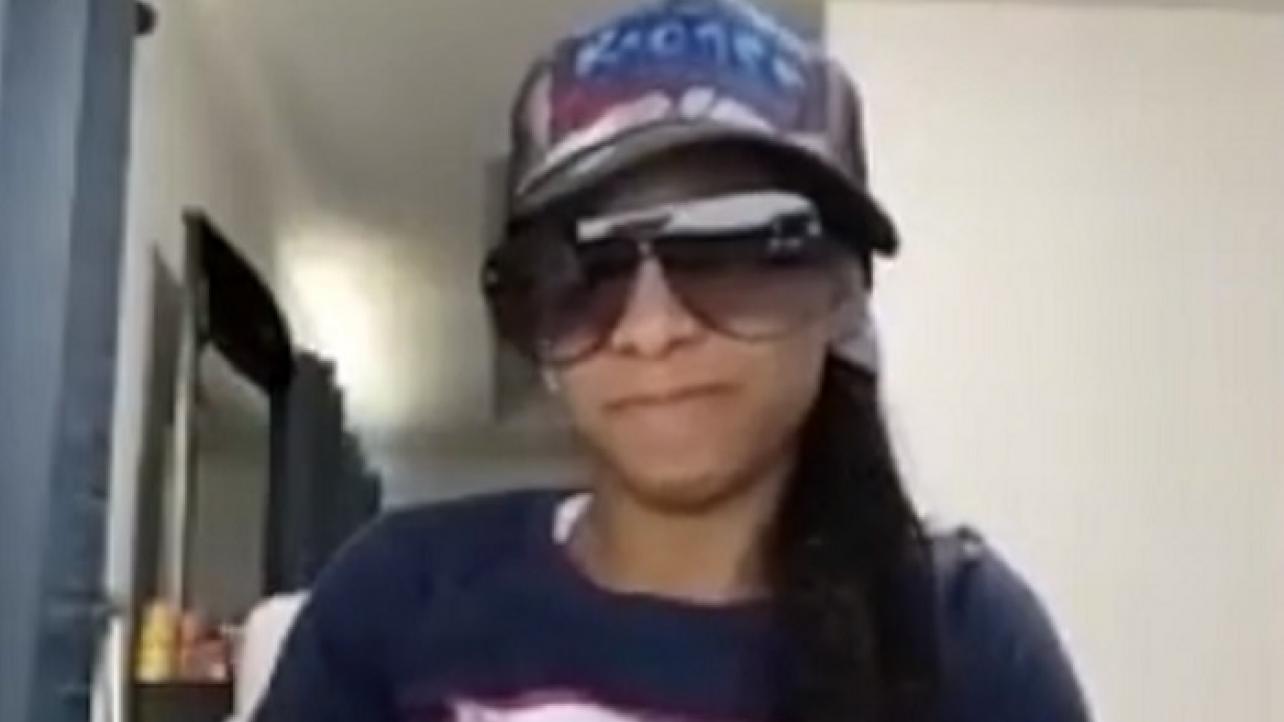 During the discussion, Steelz spoke about her journey in getting to IMPACT Wrestling. Featured below is an excerpt from the interview where she talks about this subject.

“Of course Kiera [Hogan], she was already signed there and I was just asking her like, ‘Hey, what do I do to get more eyes on me from the top at IMPACT?’ She was just telling me what to do and I did that [and] by the beginning of 2020, I started getting more notice from Gail [Kim] and Scott [D’Amore] and D’Lo [Brown] and they were just like, ‘All right, we’ll bring you in soon’ and when COVID hit, I was just like, ‘Oh yeah, well that’s not gonna happen anymore’ and luckily I got a phone call from Tommy Dreamer and he said, ‘Hey, I got an opportunity for you. It’s not guaranteed you’re gonna get anything from here but it’s an opportunity’ and I was not gonna say no to it. Even though it was the start of COVID, I still just wanted to have this opportunity because I know IMPACT of course is going to have safe protocols. So I did that, had went to the tapings for three days, did my thing in the tapings and by the third day I was offered a contract and I just couldn’t say no.”

Check out the complete Tasha Steelz interview below.