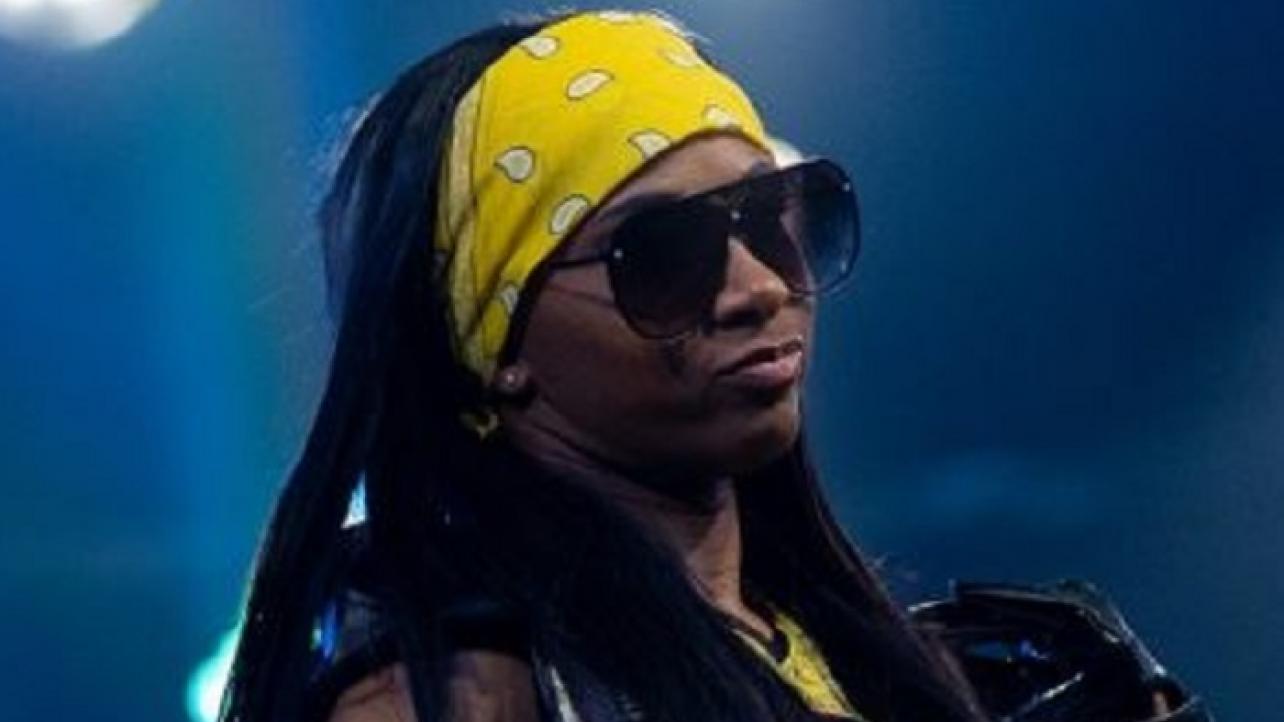 During the interview, Steelz spoke about the possibility of getting to mix it up with wrestlers from All Elite Wrestling (AEW) as part of the newly established working relationship between AEW and IMPACT Wrestling, clicking with Kiera Hogan as a tag-team, having complete creative freedom in IMPACT and more.

Featured below are some of the highlights from Tasha Steelz’s portion of the new TV Insider interview.

On the moment she felt she and Kiera Hogan clicked as a tag-team: “We met at a tournament years ago and clicked instantly. We share the same goals and passion. We saw each other a lot. That’s how the friendship started. We have a lot in common, things outside of wrestling, too.”

On having complete creative freedom in IMPACT Wrestling: “I’d say we bring the most entertainment on Impact every week. It all started [with] the way they see us backstage, the way we interact. [Management] sees we’re entertaining backstage — why not put that on TV? We just act our natural selves. They give us creative freedom because they know we are going to 100 percent deliver.”

On whether or not she sees herself mixing it up with the women in AEW: “It could happen. Never say never. I don’t mind bringing some Fire ‘N Flava to AEW. They need it. We don’t mind bringing some fire to Dynamite. We don’t mind coming through and showing the women of AEW what the women of Impact can do. With these weekly ads [AEW head] Tony Khan likes to do, [insulting Impact]. We have our response ready to go. Once I bring out more petty Steelz, it will be on their turf of AEW. And they will see what we’re truly about.”

On whether or not she feels any added pressure in her upcoming showdown alongside Kiera Hogan in their match against Nevaeh and Havok now that they’re holding the gold: “I work great under pressure. The greats work under pressure. Look at Tom Brady. Havok and Neveah weren’t easy to beat. I think they kept trying to bring a different game plan, but we found our ways around it. That’s what made us dominant and successful against them. Havok herself is very tough. She is the biggest and strongest and hard-hitting. Just trying to break her down was very difficult. Then you have Neveah. At the end of the day the better women will win.”

Check out the complete Tasha Steelz interview at TVInsider.com.