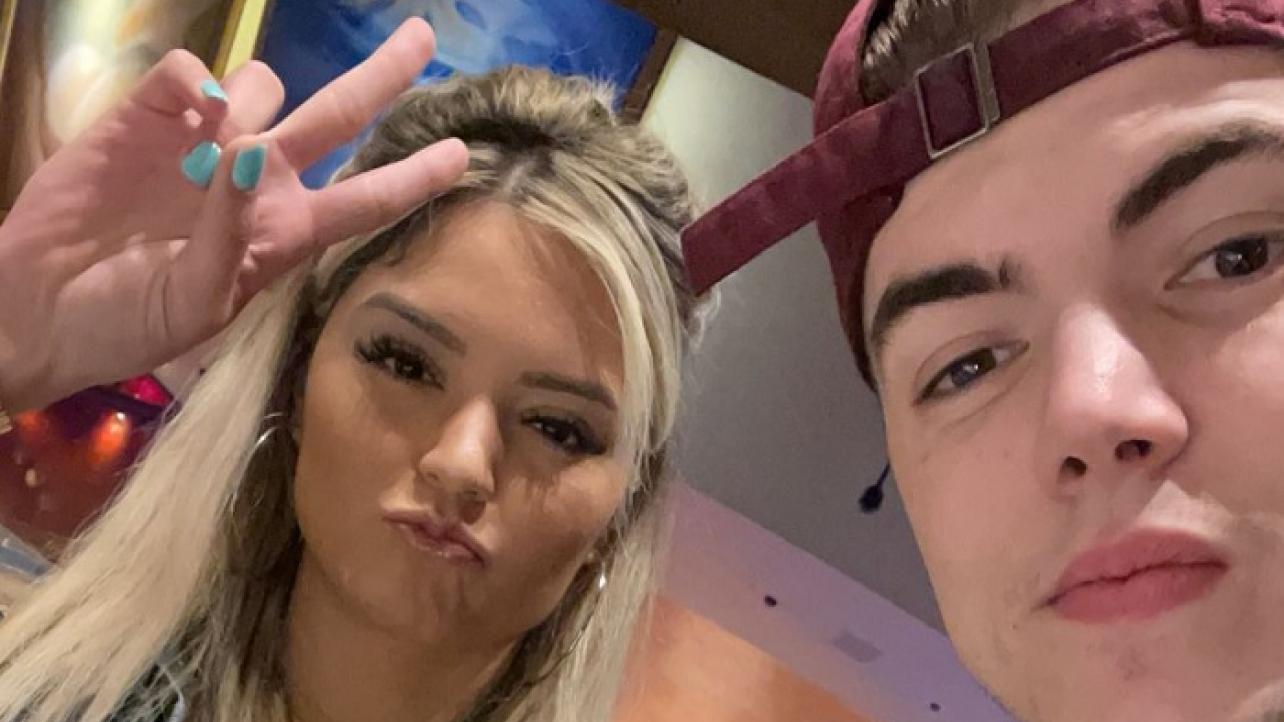 As noted, Sammy Guevara surfaced on social media to address the reaction to his engagement to Pam Nizio ending, as well as his rumored relationship with Tay Conti being the reason.

In related news, the management team for Conti, who recently deactivated her Twitter account — with many pointing to the rumored Guevara situation as the reason — has released a statement.

The statement, which emanates from Conti’s Instagram stories, reads as follows:

“Hello friends, this is Tay’s management team writing to let you know Tay is doing good but will be stepping away from social media for a couple days.

In the mean time we will be posting on Tays behalf throughout the week. This includes normal posts as well as some sponsored posts that we have already recorded earlier in the month that must be posted this week.

Thank you for reading, Happy Holidays from Tay & her management team!”