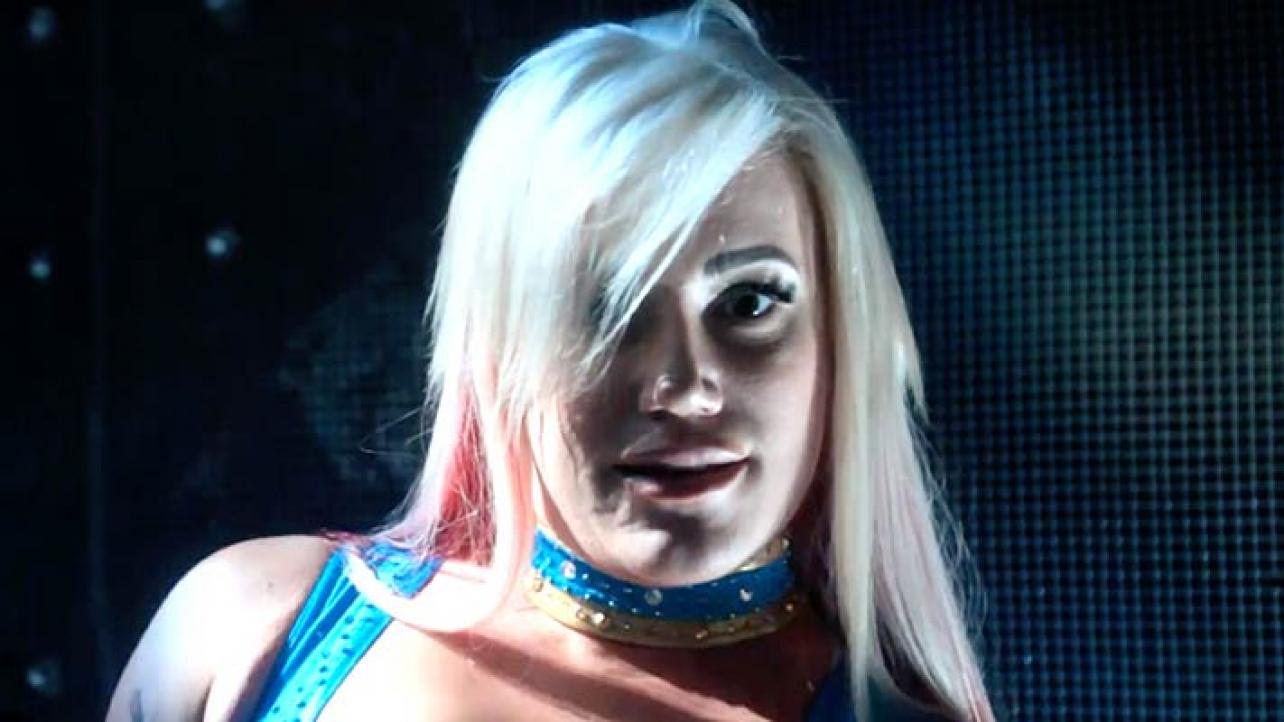 Taya Valkyrie recently spoke with the folks from Channel Guide Magazine for an interview. Featured below are some of the highlights.

On having different characters in Impact Wrestling and Lucha Underground: “I look at it the same way as a DC universe and Marvel universe. There is the Impact universe and Lucha Underground universe. From the way I carry myself to my moves to my finisher to my entrance. I’m not associated with a group here. I’m on my own for the first time. Taya here is a killer here. She is a bad ass. She takes nothing and knows she is the best. I feel like Taya on Lucha Underground is a different type of heel where Taya from Impact doesn’t run from a fight. She will stare it in the face and rip the person’s head off.

“Taya from Lucha Underground would hide from a fight and hide behind Johnny Mundo. Push him into the fire. Then collect the prize afterward. She is more of a cheater and conniver. It’s a completely different dynamic. Its super fun to be able to have these two completely characters. A lot of people say when Lucha starts back, will I bring Taya Valkyrie to Lucha. I don’t think so because I like having these two different people I get to play. The scenarios are very different. The Impact Zone is different than The Temple on Lucha. The style is different.”

On being a completely different performer than she used to be on past seasons of Lucha Underground: “I’m excited for you guys to see how much I’ve changed over the last two years, especially Lucha Underground fans because a lot of stuff we filmed for season three was filmed almost two years ago. So, my wrestling is not the same to what it was two years ago. I’m not even the same person I was two years ago. I feel like as a wrestler we evolve and change with the wrestle and the way we move, we get better. I train every week, several times a week. I have a ring at my house. I’m always trying to evolve my moves and work on different ideas. I feel like people who only watch that product is going to think, ‘Who is this?’ because it’s going to be a totally different Taya that you will see. But it’s going to be awesome.”

Check out the complete Taya Valkyrie interview at ChannelGuideMag.com.