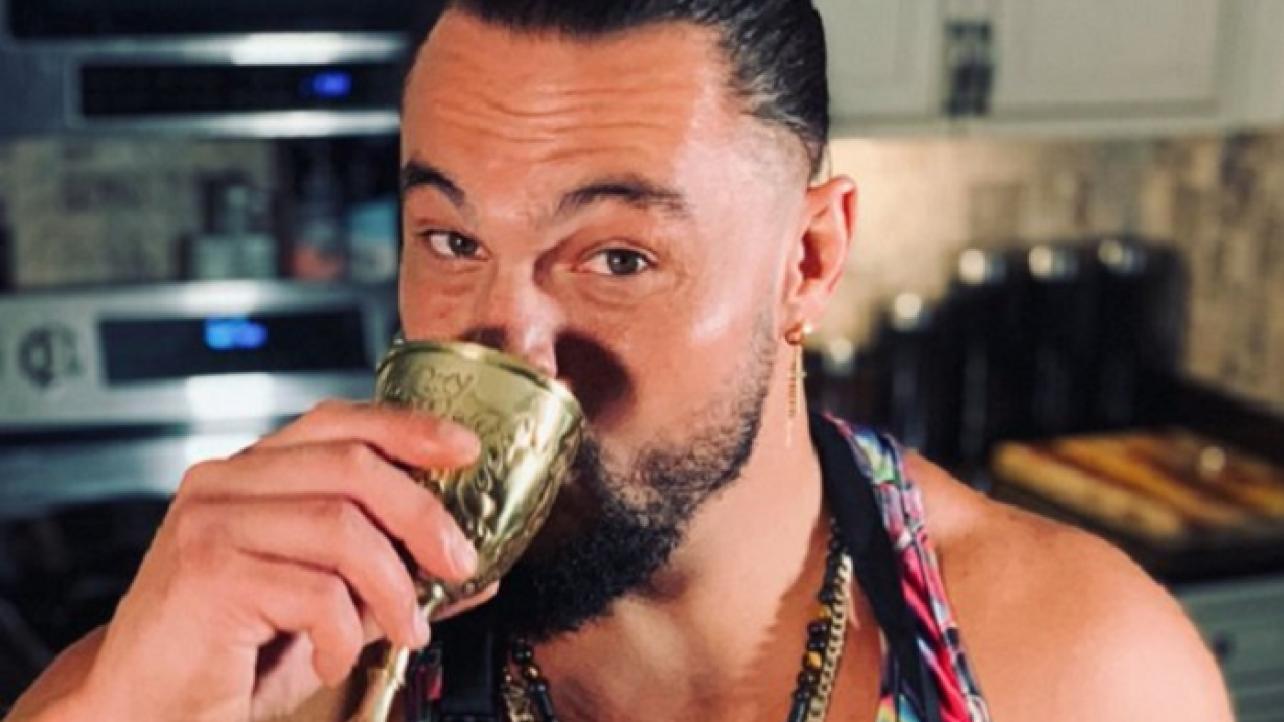 Taylor Rotunda is about to resurface.

The former WWE Superstar known as Bo Dallas took to social media this week and teased a new project.

Rotunda, who was released from WWE back on April 15, has been relatively quiet in the pro wrestling space since his 13-year run with the company ended.

On Wednesday, the brother of Bray Wyatt took to Twitter to tease “something is cooking.”

Head over to my official
YouTube channel & stay tuned for October 1st.