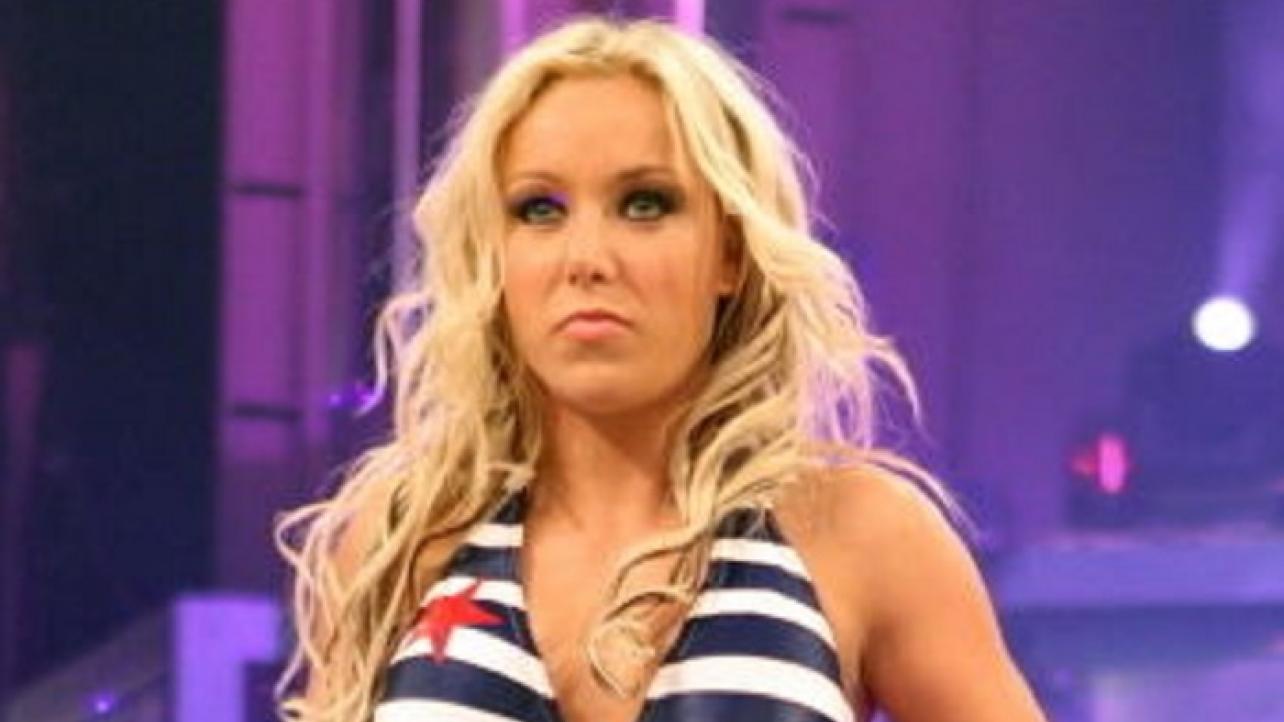 What impact did Traci Brooks have on Taylor Wilde during her run in IMPACT Wrestling?

Why not find out directly from the horse’s mouth?

During a recent installment of her podcast, Wilde On, the former IMPACT Wrestling Knockout spoke about the affect that Brooks had on her run in the promotion.

Featured below is an excerpt from the episode where Wilde addresses this subject.

“I think she made a huge impact on quite a lot of us in terms of she was never jealous, she was never the type to undercut you. For her, it was very much two-fold—she wanted to look after everybody but she also knew that what was good for her was good for you, and good for the business and everybody makes money. Wrestling is so niche, women’s wrestling is even more niche and I think it’s better than it was in my day.”

Check out the complete episode of Wilde On featuring Taylor Wilde at Anchor.fm.