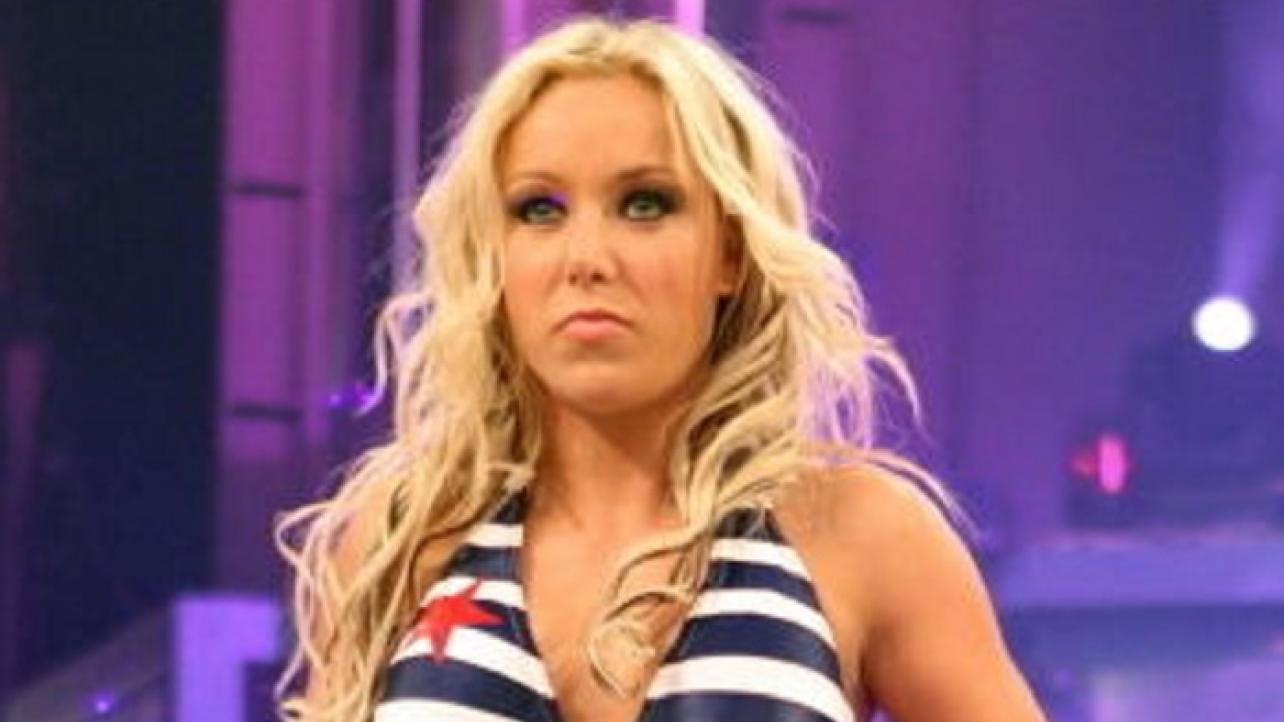 IMPACT star Taylor Wilde revealed on the latest edition of her Wilde On podcast that former NXT women’s champion Io Shirai is one of her dream opponents, and how she fell in love with the Genius of the Sky during a recent binge of NXT. She also details how work visa issues prevented her from returning to IMPACT earlier than she did. Highlights can be found below.

“It’s been a major bummer because Toronto went back to a phase one, 28-day, stay-at-home order so I have not been wrestling for over a month and there’s been two different issues with my work visa which has been very frustrating as I was supposed to return to TV in January and it is now February and I really don’t know what’s going on at this point. But, I haven’t been sulking. I have been using this time to be productive. I’ve really been making connections at WWE and I’ve had the opportunity to interview all the up-and-coming NXT women which has been absolutely incredible. It’s also given me the time to really reflect on what it is that I want out of professional wrestling and what it is I want to give. So, I’ve been doing a lot of brainstorming about what company would aid me best in all my dreams and aspirations so, this downtime hasn’t been a bad thing. It’s been frustrating because I’ve been ready to go for a year. But after ten years of retirement, I couldn’t have chose a worse time to want to come back to professional wrestling other than a global pandemic.”

“I’ve been binging the sh*t out of NXT because I just got an Android Box and I can. I saw a few YouTube matches, just portions of matches of Io Shirai and I was in love. She is an incredible athlete, an incredible wrestler absent of gender. She is just amazing. But I’m watching these full matches and oh my God, I wanna be like Io Shirai when I grow up and I would — she’s definitely my dream opponent, but I don’t know if I have it in me. But that is my ultimate goal, to have a match against Io Shirai.”