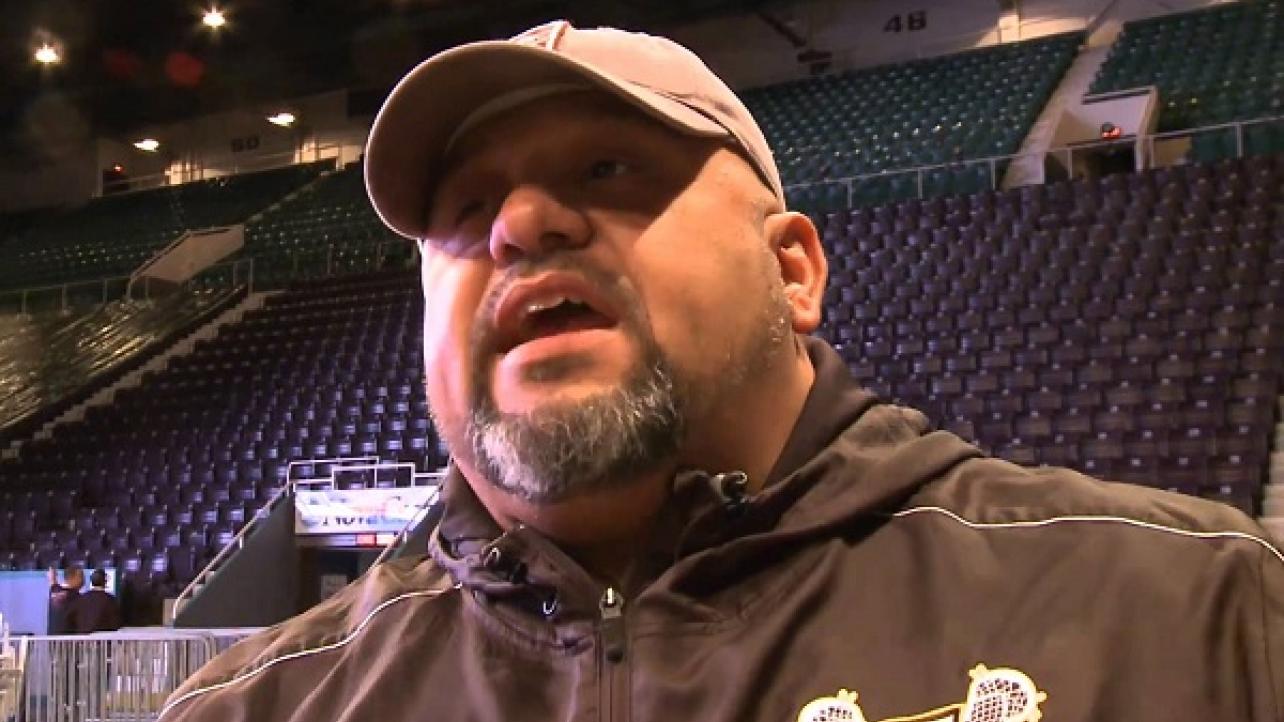 Taz Explains Issue With Ronda Rousey, Says She Has “Always Been Protected”

Featured below are some of the highlights of the comments Taz made about the subject during the episode.

On why it’s tough for him to accept Ronda Rousey is taking a leave from WWE already: “I gotta tell ya. It’s a little tough to swallow. Because, look, she’s entitled to do whatever she wants, I understand that. But she’s been in the game for a year, and she’s got pushed to the moon, and skyrocketed because of her credibility and her legitimacy over the years in the MMA game and now is a UFC Hall of Famer and all these other great accolades she has. And she’s earned every one of them, I’m not knocking her for that. But to take a break from the business after a year is a little tough for a lot of the lifers in the game, and people who follow that business and respect the business.

“It’s insulting to the people that this is their lifestyle. Being a professional wrestler, no matter if you’re in the WWE or anywhere else, is your life. It’s not a job. I never looked at all my years in the ring or even segueing into broadcasting, I never looked at that as a job. I looked at it as a career, but it’s part of my life, it just encompassed my job. It wasn’t a 9 to 5 gig.”

On not being overly impressed with Rousey’s overall body of work in WWE: “She has had her hand held and always protected… from her first match on. While her debut match at WrestleMania 34 was a good match, but Rousey had two of the best workers in modern history in Triple H and Kurt Angle having her back, and Stephanie [McMahon] with a ton of heat who knows what she’s doing.”

Check out the complete episode of The Taz Show below, or at Omny.fm.

Taz Explains Issue With Ronda Rousey, Says She Has “Always Been Protected”