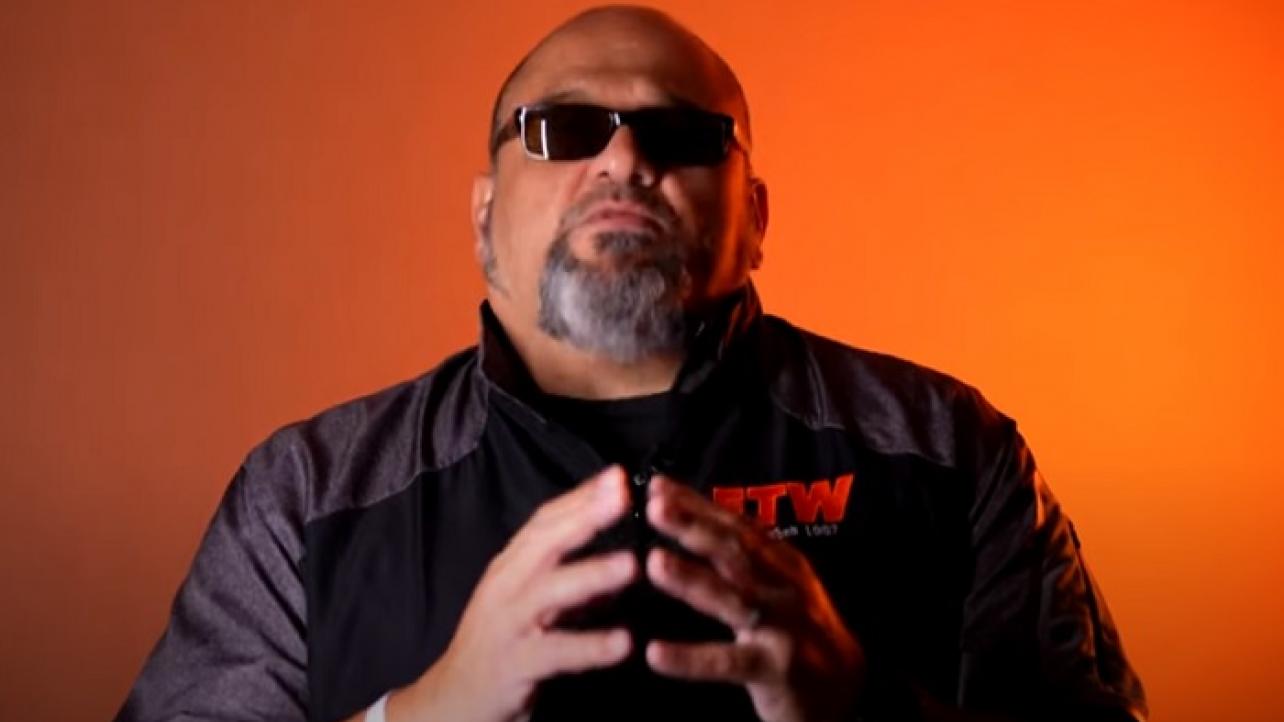 Taz does not like the label of being an “unsafe” or “dangerous” worker.

The leader of the Team Taz faction in All Elite Wrestling (AEW) took to social media on Friday to respond to a tweet promoting a new interview from Sportskeeda where AEW commentator and former WWE Senior Vice President of Talent Relations Jim Ross spoke about Taz’s reputation for being a dangerous worker leading to him losing momentum on his initial main event push in WWE in the early 2000s.

“The Human Suplex Machine” took exception to claims of injuring multiple WWE Superstars with his various suplexes over the years.

“Sure it’s not Superstar [and] couple [of] his buddies,” questioned Taz out loud in the tweet responding to the post promoting the aforementioned J.R. interview. “Lol, I’ve talked about this ‘Taz is dangerous’ thing on my show many times for years.”

He added, “Those who heard it know the truth,” before directing a question to his fellow AEW performer.

Check out Taz’s tweet responding to the “unsafe” and “dangerous” worker claims referenced in the Jim Ross interview with Sportskeeda via the post embedded below courtesy of his official Twitter feed.

Sure it’s not Superstar & couple his buddies? Lol, I’ve talked about this “Taz is dangerous” thing on my show many times for years. Those who heard it know the truth.
So @JRsBBQ was there list of names of guys in WWE I “injured” via a Suplex?
Was it 7 men, 3 or even 1?#zero https://t.co/hVXBwiYcAp