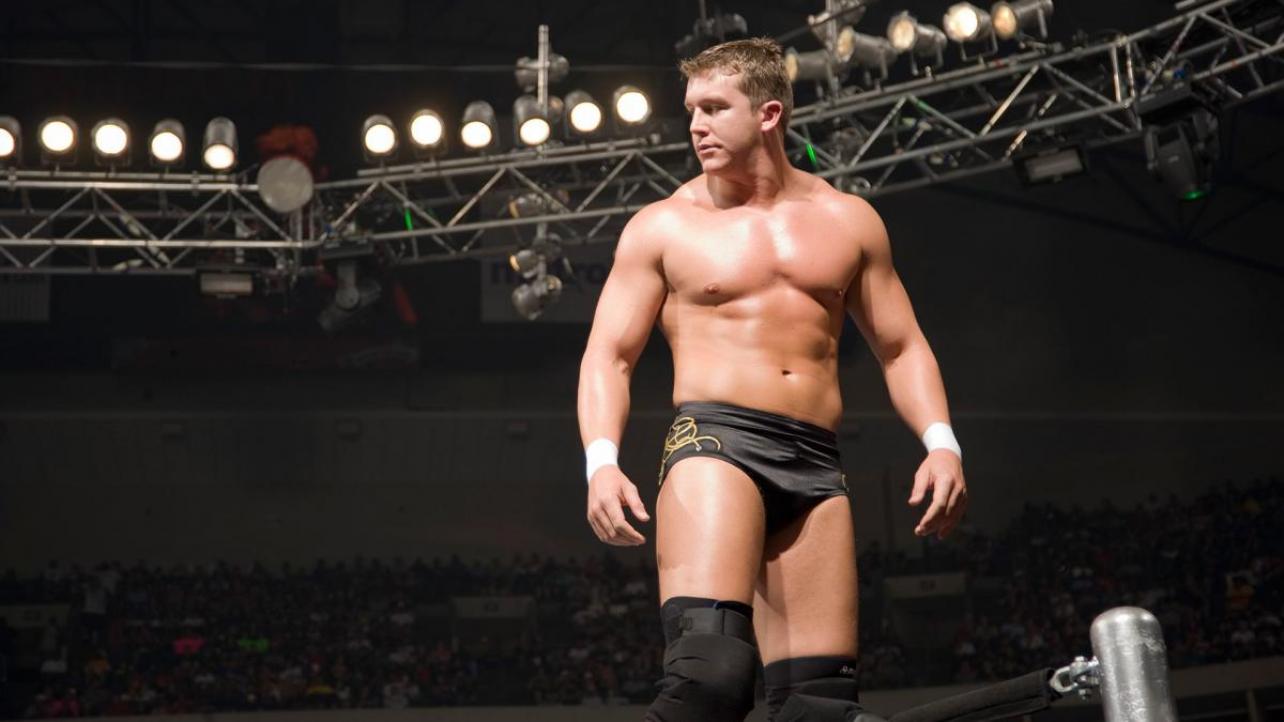 Ted DiBiase Jr. Explains Why He Left WWE, Reveals What He Learned While With The Company

Ted DiBiase Jr. recently appeared as a guest on the Insight with Chris Van Vliet podcast for an in-depth interview covering all things pro wrestling.

During the discussion, the former WWE Superstar spoke about why he decided to leave the company back in 2013, being someone who said “no” to WWE and what lessons he learned during his time there.

Featured below are some of the highlights, as well as a complete audio archive of the interview.

On why he decided to leave WWE in 2013: “I was offered another 5 year deal. It was generous, but when it came down to it, I was battling some things internally. There were some mental health issues. I was going through depression and anxiety, and also being a new father. I just knew. What I didn’t have growing up, although I had this iconic father I love dearly, he wasn’t at my birthdays. He also wasn’t there for my football or soccer games. I believe the greatest asset we have in our world is time. You’re not guaranteed more and you can’t get it back. That was one of the greatest gifts I could give my son. With no plan I left and we are doing good. I thought I was going to wrestle and have a long career, but I really believe it’s not what we do that defines us but who we become along the way. I spent a lot of time while I was there trying to climb the ladder. But I realized that’s not who I am. My core values are faith, family, love, wisdom, service, in that order. I was dying internally and losing sight of who I was. I love helping and serving people, and also entertaining people. To be able to walk into a hospital or a base and bring a smile onto the face of a family or a veteran, that was such a blessing.”

On saying no to WWE: “There really wasn’t a lot of back and forth. I think at that time in my career it was kind of part of me thinking I was just going to come back. I was going to figure this out, but that wasn’t the case. It wasn’t the usual best of luck in your future endeavors. I quit on YouTube or Twitter, I did a video and announced [I was leaving]. I just wanted to be me, I wanted to let people know how grateful I was and let WWE know how grateful I was. Also, I was walking out on my own accord for personal reasons. There wasn’t any back and forth. There’s tons of guys sitting in the wings waiting to take that spot. That’s what makes this industry hard to get into and even harder to hang onto.”

On what lesson he learned from his time in WWE: “Never stop growing and never stop learning. I think my time with Legacy, I can look back at how focused I was. It wasn’t that I stopped, but I got comfortable. What it took to get to the WWE was this insane focus and mental grind. Then you get there and for 2 years I show up and I’m in 3 segments. All night long we are opening and closing the show. We were main eventing all of the overseas tours and I was having the time of my life. The second we had that match at WrestleMania 26, Michael Hayes asked me what do I want to do next? I’m like that’s your job. We had all of these promos and storylines, but there was nothing planned for after that day. You can always live out a mission. If I can’t serve someone who is needy, I can serve my wife or my son. If I’m constantly serving myself, it is easy to get distracted from what really matters. When they said what do you want to do next, I should have had a book of ideas. I got dependent on the system.”

Check out the complete Ted DiBiase Jr. interview below, or by visiting Apple.com.

Ted DiBiase Jr. Explains Why He Left WWE, Reveals What He Learned While With The Company