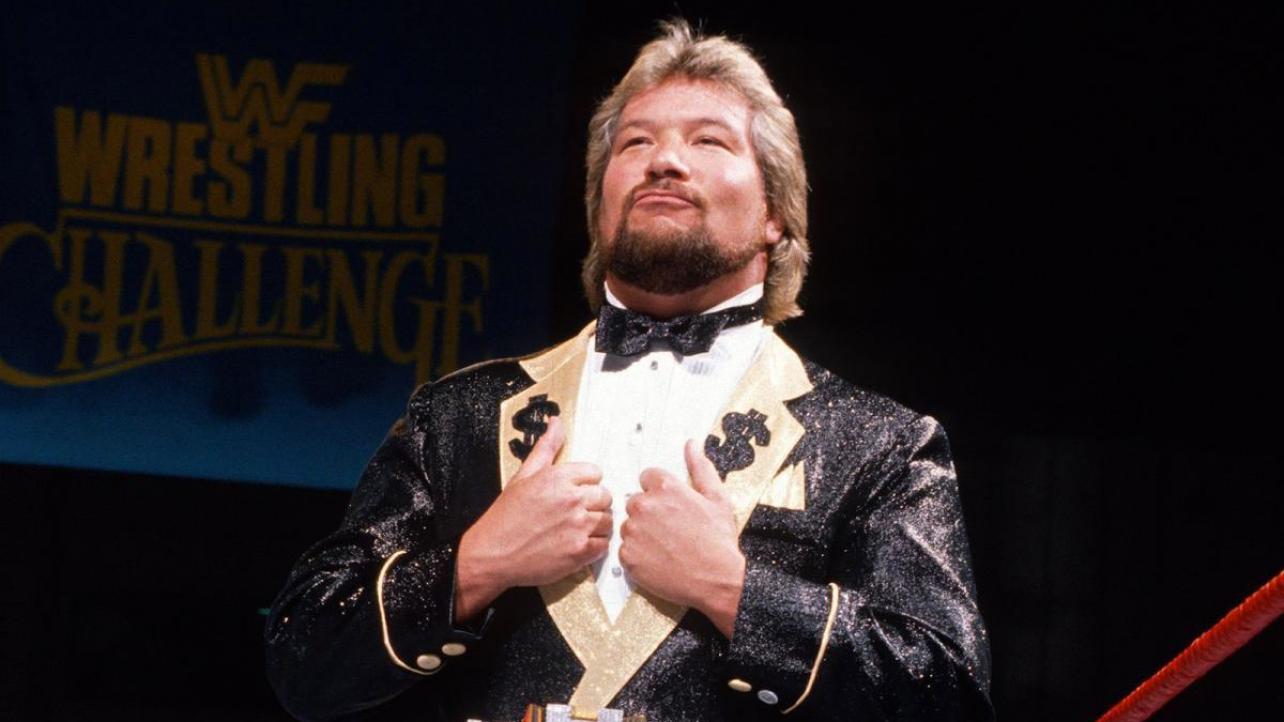 During the most recent episode of NXT, “The Million Dollar Man” Ted DiBiase appeared during a match between Cameron Grimes and Jake Atlas. Dibiase distracted Grimes, allowing Atlas to pick up the win.

Coming off the heel of the distraction, NXT has announced that Dibiase and Grimes will have a “Million Dollar Face-Off” during the next episode of NXT television.

Ted DiBiase took to Twitter in response to the announcement, and sent a message to Cameron Grimes. Check it out:

.@WWE Hall of Famer @MDMTedDiBiase and @CGrimesWWE will finally meet face-to-face this Tuesday during a Million Dollar Face-Off on #WWENXT at 8/7 C on @USA_Network! pic.twitter.com/Y8GrRKwj3w