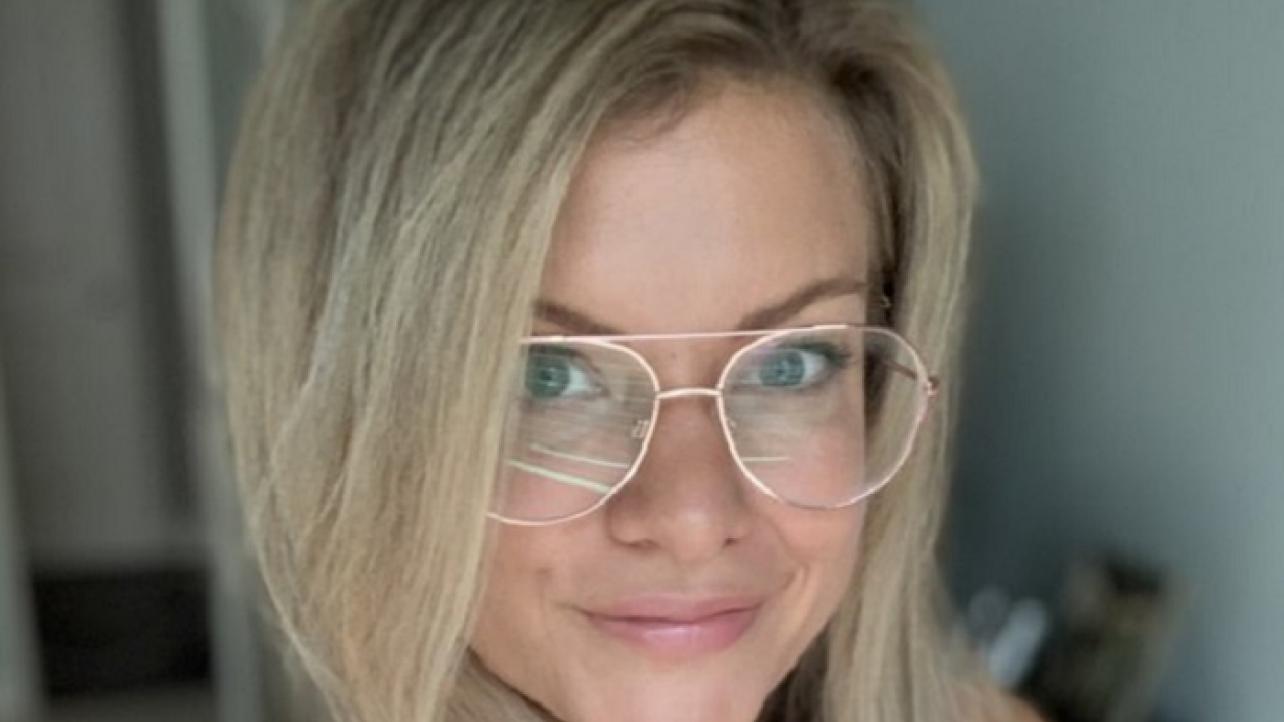 Teil Rhodes recently appeared as a guest on Busted Open Radio for an in-depth interview covering all things pro wrestling.

During her appearance on the popular pro wrestling program, the daughter of Dusty Rhodes spoke about the legacy of “The American Dream.”

I don’t think that it’s more important, but I think that being in the business for so long, there’s versions of Dusty that over time are kind of caricatures or not really who he was as a man. And I think that’s important to me. All the stories and all the Dusty lore that grows, that’s great. But there was also a real complicated, imperfect, but great man that I want people to remember those kinds of things about him. As a father, as a grandfather. That’s important to me.

I also think for Cody and Dustin, being in the business, sometimes it’s hard to separate that sometimes when you’re always having to talk about dad, Dusty stuff all the time. I also am protective because he kept a lot of secrets. He did not reveal a lot about the business, and he had a reputation of someone that was professional and someone that really cared deeply about the industry. And I want to maintain that.