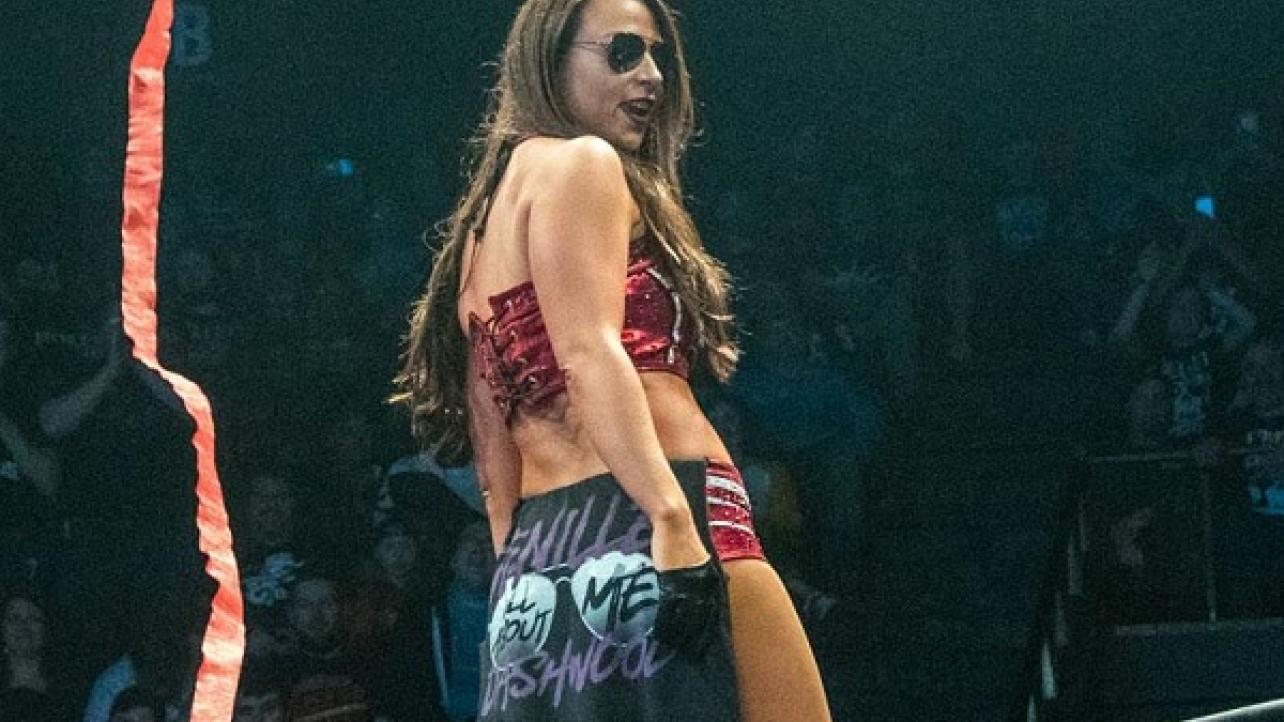 Tenille Dashwood, formerly Emma in WWE, has been offered a contract with Ring of Honor after their TV tapings last night, reports Mike Johnson at pwinsider. As reported yesterday, Dashwood is actually going to be undergoing shoulder surgery soon and will be out of action for an undetermined period of time, but that injury is not going to affect the offer.

Dashwood worked the ROH PPV on Saturday and was involved in an injury angle where she was attacked backstage, which will now be used to explain her from the ring.