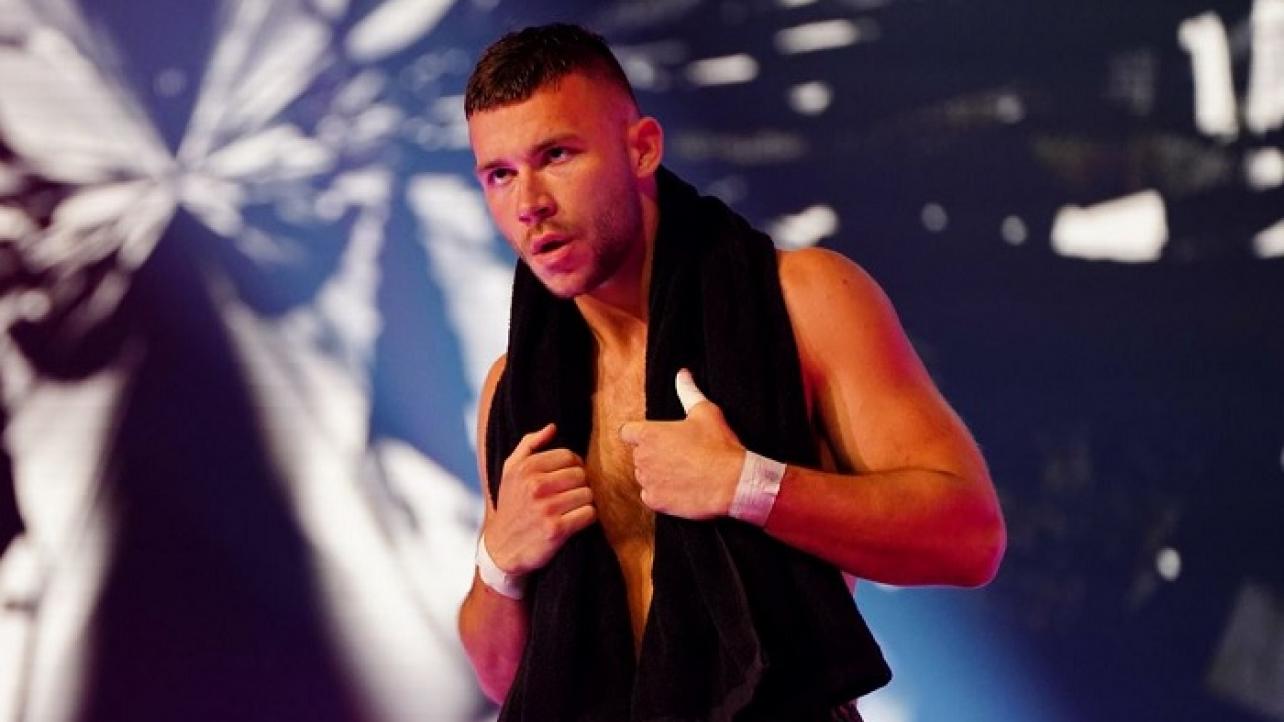 As noted, top Ring Of Honor star Jonathan Gresham announced the launch of Terminus — his new pro wrestling promotion, which will present their debut event on January 16, 2022 in Atlanta, Georgia.

Following the initial announcement from last week, another big announcement has been made regarding one of the matches on the inaugural event.

On Monday, the new promotion announced that AEW star Daniel Garcia will be appearing as part of the first event, competing against an opponent yet to be named in the first official match booked for the card.