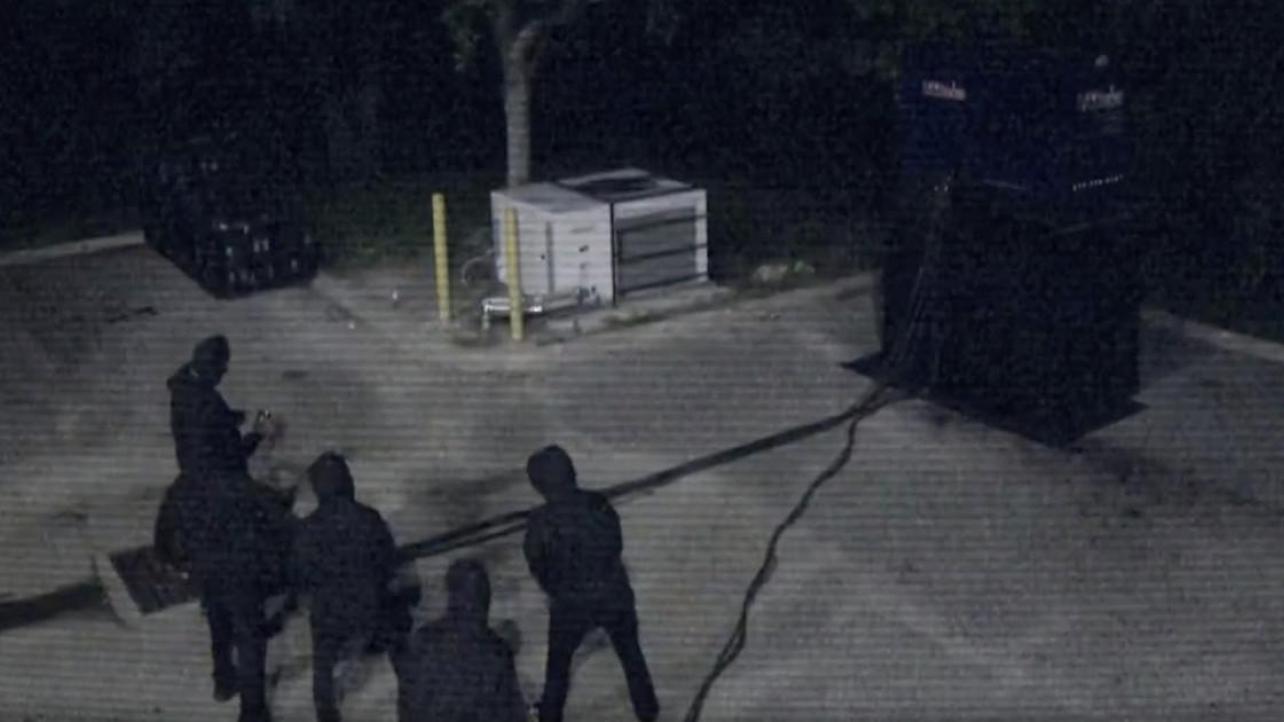 Terrence And Terrell Hughes Discuss Working With RETRIBUTION In WWE

Earlier this week, Terrence and Terrell Hughes stopped by Sunset Flip Radio, where they recalled their time as members of RETRIBUTION.

Before MACE, T-BAR, SLAPJACK, RETALIATION and RECKONING were revealed as the groups main contributors, multiple extras appeared each week, in an effort to make the group seem larger. Terrence and Terrell spoke about their experiences as a part of the faction, and told listeners:

“There were a lot of people there. Every week it was like 50 people. They had two different things, the Raw Underground section with people around the ring and they had RETRIBUTION. Every week was something different. One week, we jumped Titus O’Neil and Humberto [Carrillo]. The next week, we jumped the ring. The next week, we just stood around in a backstage vignette for a promo. It was a bunch of random stuff because everyone is under a mask. There was really no job that we couldn’t do.”

Terrence And Terrell Hughes Discuss Working With RETRIBUTION In WWE