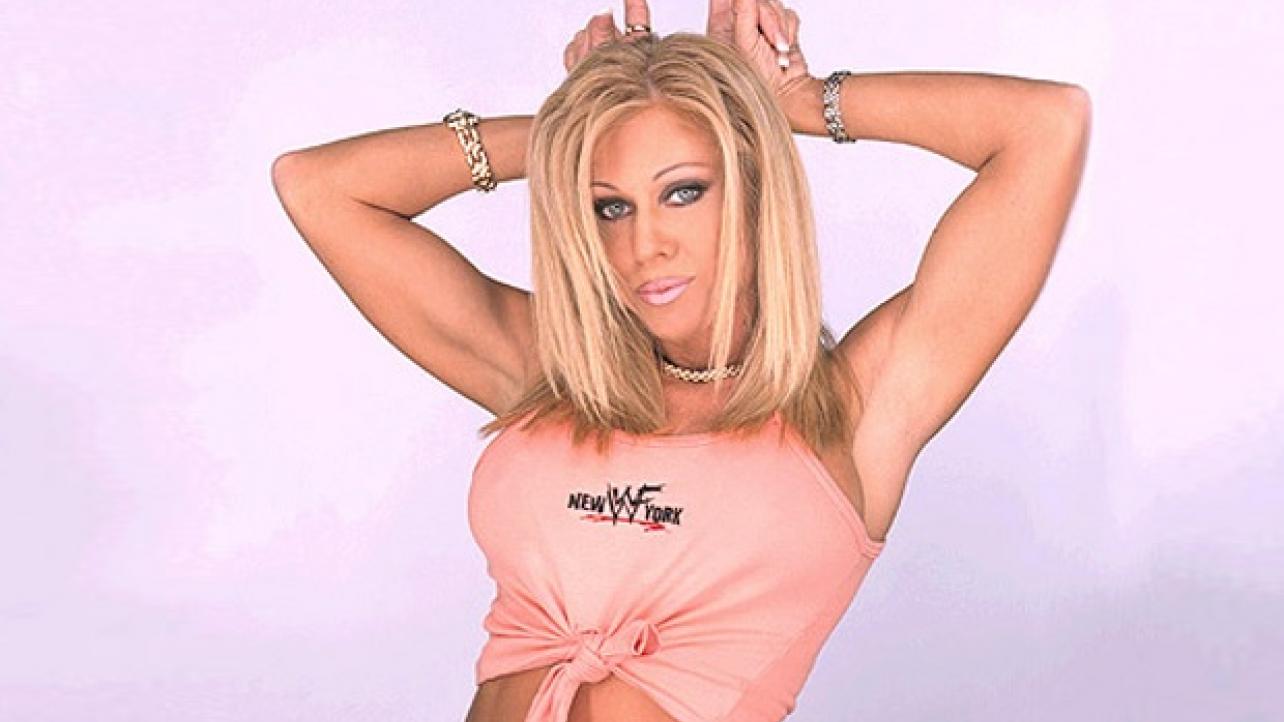 Terri Runnels On RAW 25: “I Was Very Disappointed, We Were Misused”

On the latest episode of her new podcast, Cigars, Scars & Superstars with Terri Runnels, former WWE Superstar Terri Runnels (Marlena) spoke about a number of interesting topics, including the issue of sexual harassment during her wrestling career and time in the make-up room at CNN, as well as the original plans for RAW 25 involving Enzo Amore and Goldust.

Additionally, Runnels shared her opinion that she and others were misused during the RAW 25 special last Monday evening.

“To be honest, I was very disappointed, I really was,” said Runnels during the show. “We were misused. I wanted for a brief moment some sincerity, and I didn’t like that it went straight to this cartoon crap.”

Runnels continued, “I felt like you’ve got a lot of talent and we are just standing there waving. We were mis-used, is the best way to say it, there is a better way for us to be used… It was disappointing because I loved my WWE/WWF family. It was a letdown.”

Terri Runnels On RAW 25: “I Was Very Disappointed, We Were Misused”