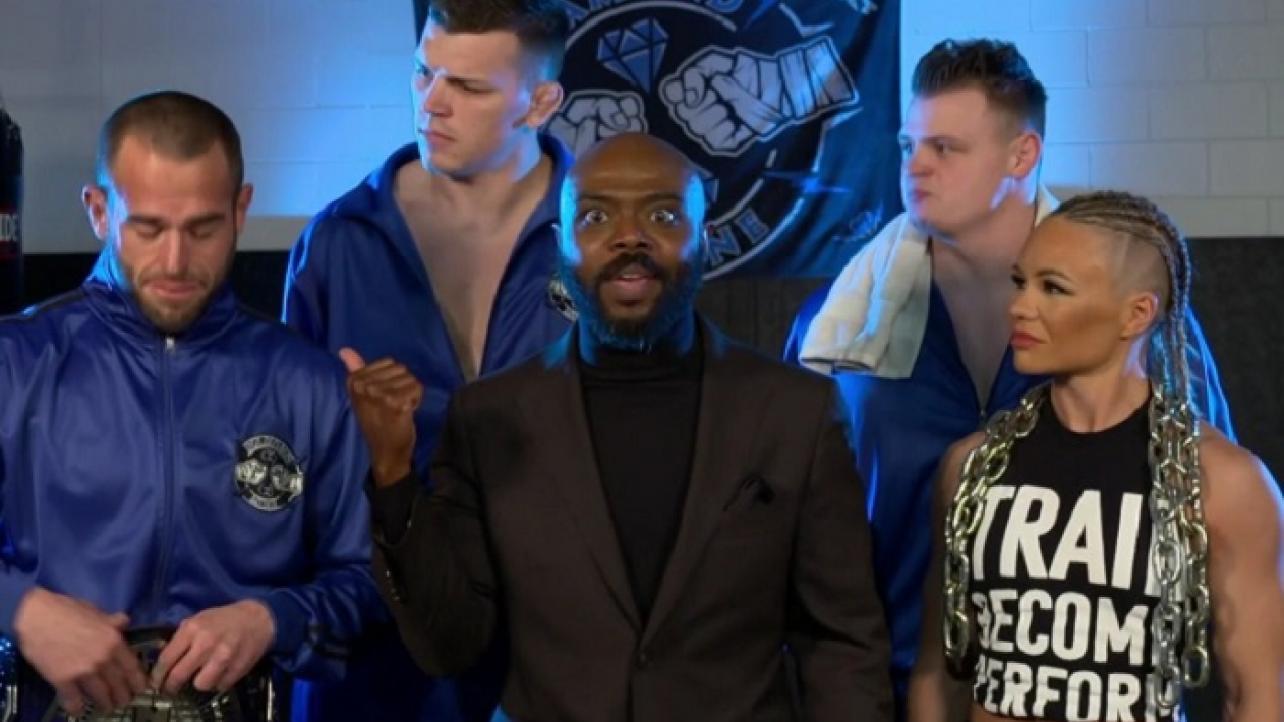 On this week’s edition of NXT 2.0, which aired on the USA Network on Tuesday evening, the NXT Championship and NXT Women’s Championship matches were announced for NXT New Year’s Evil, with Tommaso Ciampa defending against Bron Breakker, and Mandy Rose putting her title on-the-line in a triple-threat match that includes Cora Jade and Raquel Gonzalez.

Also added to the NXT 2.0 special event, which emanates from the WWE Performance Center in Orlando, Florida on Tuesday, January 4, 2022, is a championship unification bout. The match will see NXT Cruiserweight Champion Roderick Strong go one-on-one against NXT North American Champion Carmelo Hayes, with the winner emerging as the unified champion.

The match was made when Malcolm Bivens and The Diamond Mine extended the challenge to Hayes on behalf of Strong, which was later confirmed, with a contract signing for the bout set for next week’s NXT 2.0 show. Wade Barrett will serve as the moderator for the championship unification contract signing segment.