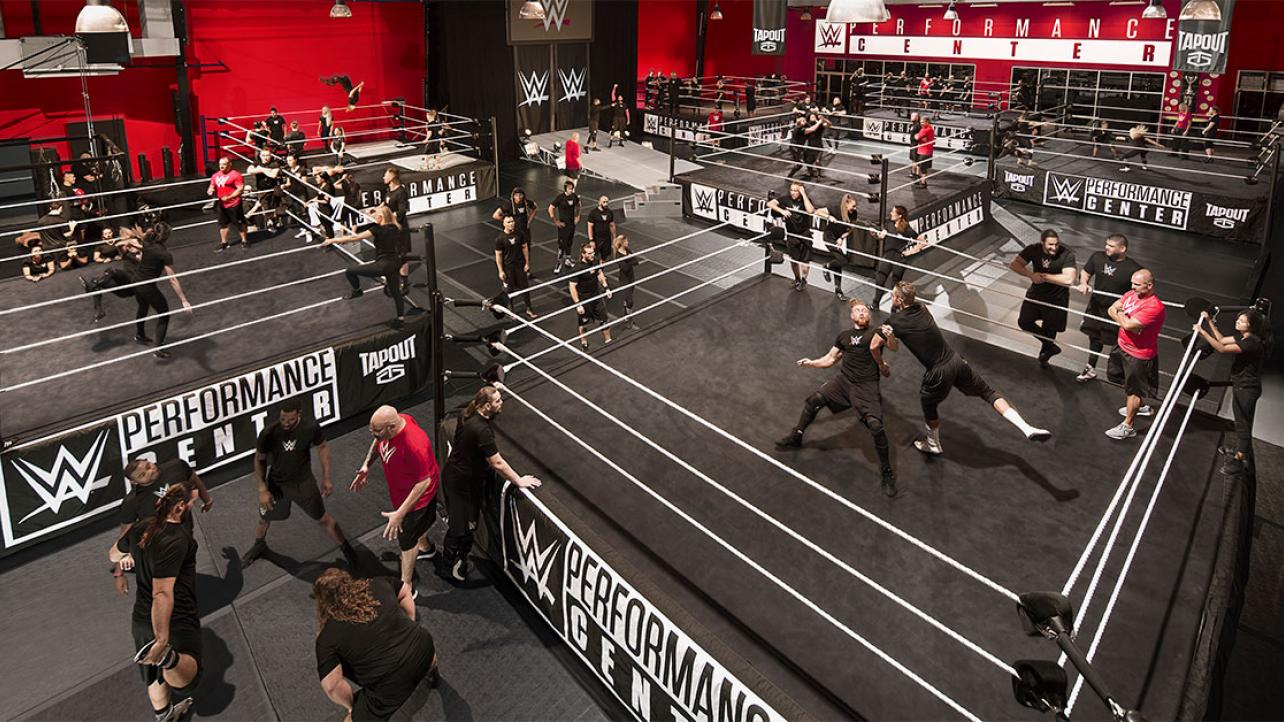 A trio of new international talent is set to report to the WWE Performance Center soon.

WWE announced earlier today that Feicheng Wang, Sean Tan, and Jie Yin will each be make their ways to Orlando. Check out the announcement from WWE below:

A new group of recruits from Asia have reported for training at the WWE Performance Center in Orlando, Fla.
Feicheng Wang stands 6-foot-2 and weighs 242 pounds. The Chinese recruit was trained for the ring by former WWE PC coach Hartley Jackson and Japanese wrestler and mixed martial artist Alexander Otsuka.
Sean Tan comes to the Performance Center from Singapore, where he competed under the name Trexxus. The 25-year-old is a former Singapore Pro Wrestling Southeast Asia Champion.
Jie Yin is a Chinese athlete who brings experience in CrossFit to the PC. In addition to being a champion indoor rower, Yin placed second in the CrossFit China Open and competed in the Asia CrossFit Championship.
For more information on the WWE Performance Center, and to apply for the opportunity to take part in the upcoming talent tryouts in Las Vegas, visit WWEPerformanceCenter.com.