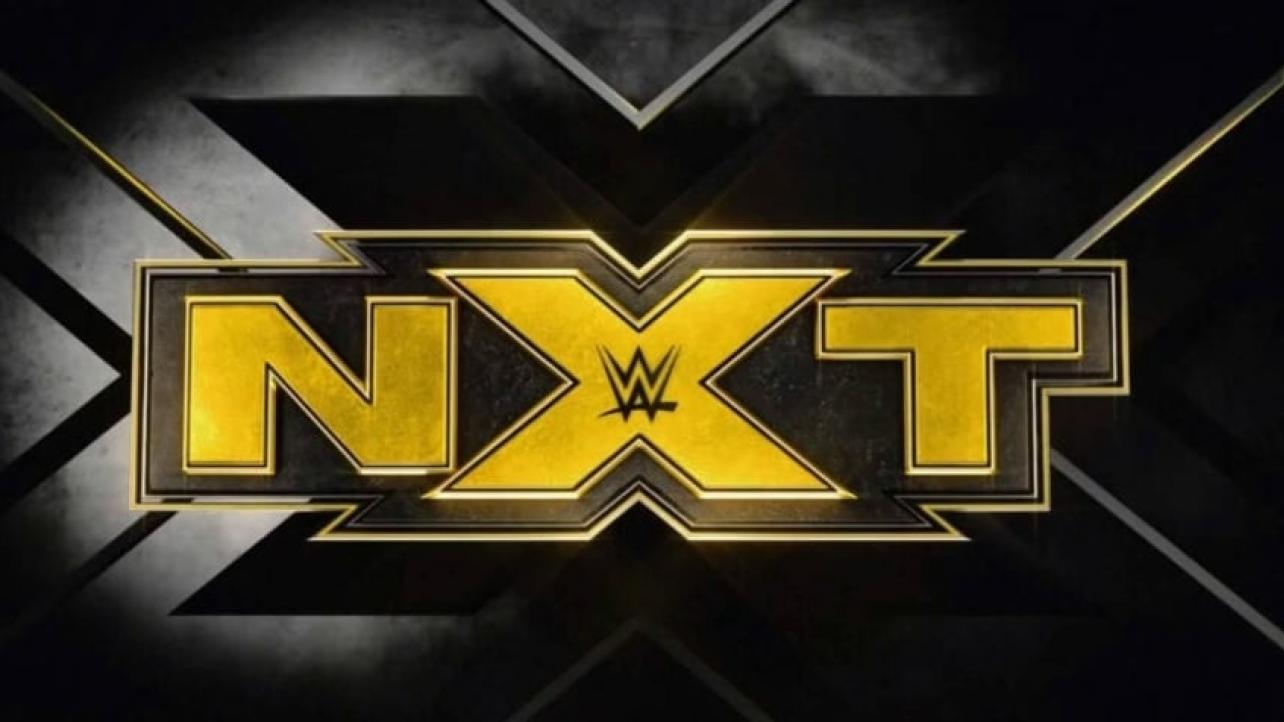 Three Matches Added To Next Week’s Episode Of NXT

Three contests have already been announced for the April 27th edition of NXT.

During next weeks show, Bronson Reed will take on Austin Theory. If Reed wins, he will earn a future shot at Johnny Gargano, and the NXT North American Championship.

Also announced for the show, Mercedes Martinez, who is attempting to make a run at the NXT Women’s Championship, will take on the current Champion’s sidekick. Martinez is scheduled to go one on one with Dakota Kai.

The final match that has been announced so far will be a six-man tag team match. Cruiserweight Champion Kushida will team up with NXT Tag Team Champions MSK, and take on Legado del Fantasma.

Three Matches Added To Next Week’s Episode Of NXT