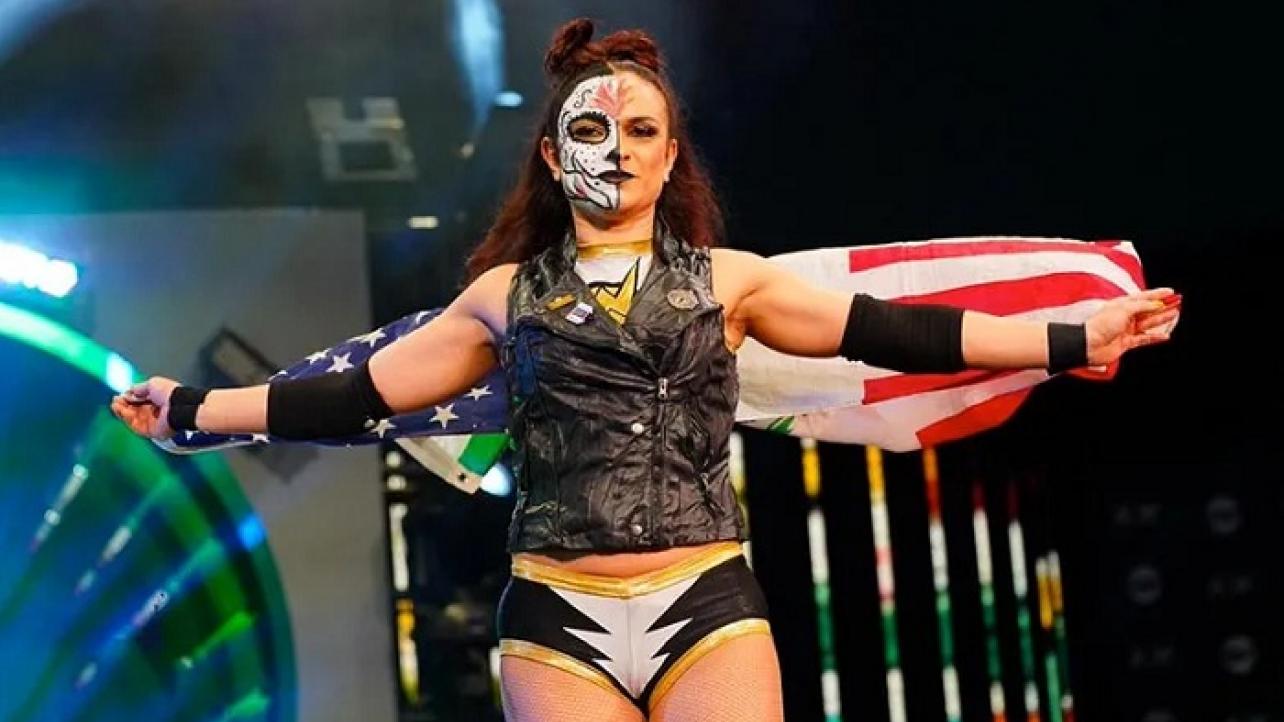 Thunder Rosa recently appeared as a guest on the “Throwing Down with Renee & Miesha” podcast for an in-depth interview covering all things pro wrestling.

During the discussion, the semifinalist in the recent TBS Women’s Championship Tournament spoke about whether or not she feels the AEW women’s division is getting the respect it deserves and the constant criticism from fans of the lack of depth on the women’s roster.

“Yes and no. I will say that people still talk crap about it. A lot of the women now have been really trying to establish themselves as competitors and somebody that can go with anybody. Even then, I feel like there’s still a lot of criticism towards it. Everybody’s working really hard to make the division better. We’re definitely getting a lot more veterans into our division, so it’s making things a lot easier for a lot of the younger talent to learn from them. That’s the most important part is the willingness and wanting to learn from veterans because we can say, ‘Yeah, we’re really good’, but then when it comes down to throwing the punches and performing, we can underperform too, so we have to be mindful and open on that.”