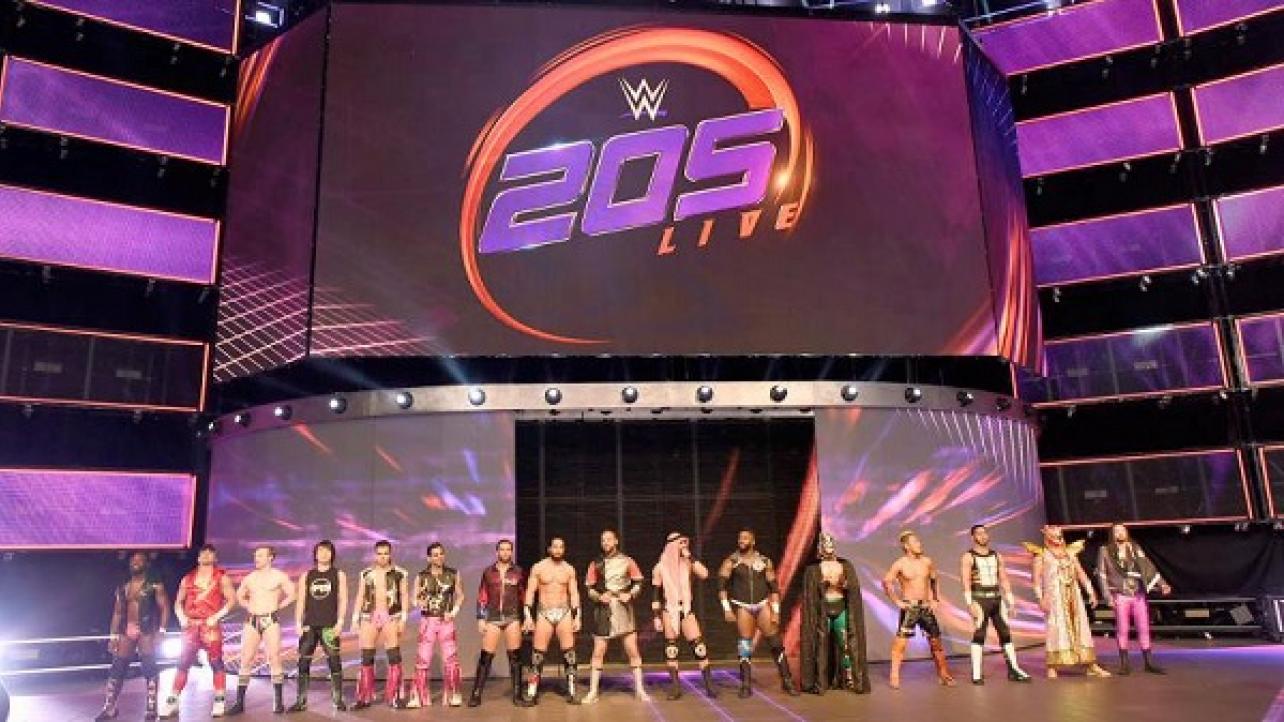 As noted, WWE is taking the 205 Live crew on the road as a standalone brand for live events in January. Following the official announcement from the company on Monday, the ticket prices for two of the scheduled events on the calendar have been released.

The pre-sale for tickets to the 1/21 show in Poughkeepsie will begin on Wednesday, December 6th at 10am EST. and will run through Thursday evening, December 7th at 10pm EST. The general sale begins on Friday, December 8th.

As of right now, there has yet to be any information regarding tickets for the 205 Live event scheduled for January 20th at the Lowell Memorial Auditorium in Lowell, Mass.