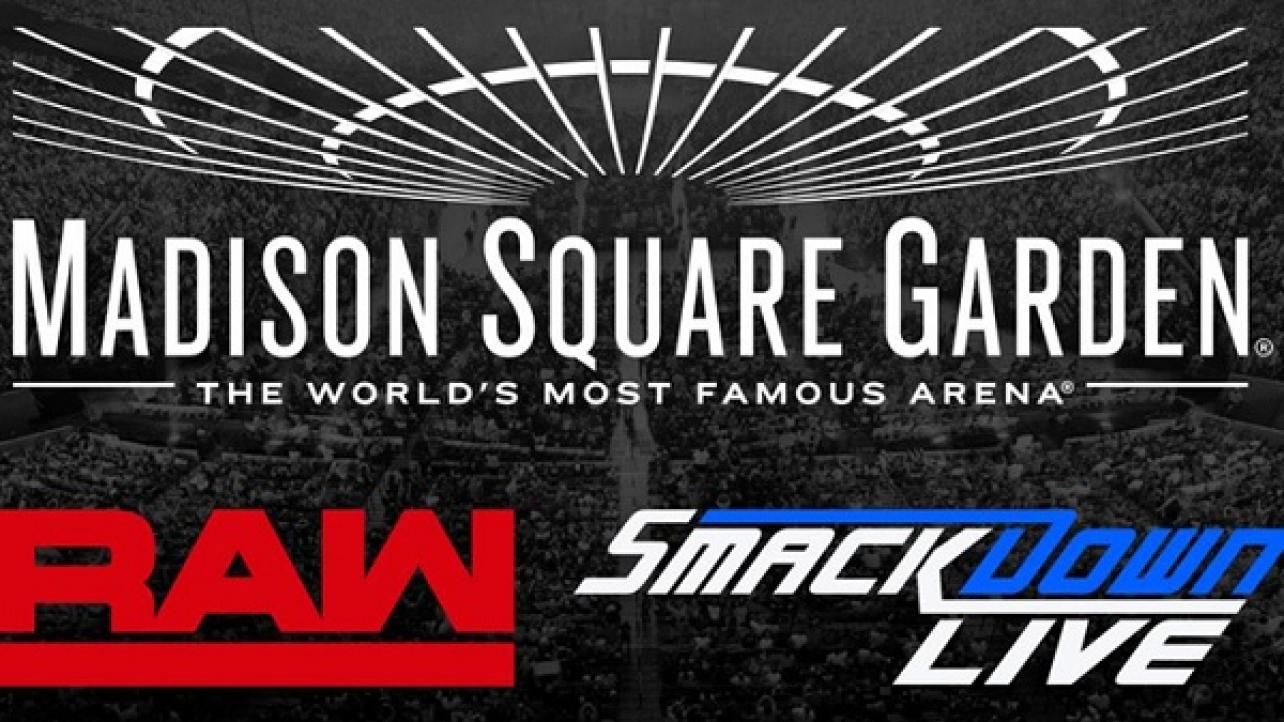 It looks like ticket sales for WWE’s return to Madison Square Garden for a pair of RAW and SmackDown LIVE television tapings in September aren’t going so well.

As noted, WWE is running MSG for a pair of TV tapings in September, marking the first time WWE has run a TV taping at MSG in nearly ten years.

Dave Meltzer of the Wrestling Observer Newsletter is reporting that WWE’s return to MSG in September for RAW and SmackDown LIVE TV tapings are selling at a disappointing pace.

Reports state that neither show has sold out yet, with RAW expected to be an instant sell-out, as this was the first RAW to take place in MSG since November 2009.

A speculated reason for the poor ticket sales are overpricing and lack of interest from scalpers.

This is unlike the demand for the Ring of Honor (ROH) and New Japan Pro Wrestling (NJPW) co-promoted G1 Supercard.

Tickets for the ROH/NJPW G1 Supercard special event, which took place at MSG in NYC this past April, sold out in under 15 minutes.

Clearly WWE can’t be happy about that, as they weren’t particularly thrilled that other wrestling promotions were running MSG in the first place, as they have had an exclusive hold on the venue for sports entertainment dating back several decades.

Speaking of which, more pro wrestling will be coming to “The Garden” in September, and once again, it won’t be a World Wrestling Entertainment show.

The Lucha Libre promotion AAA will make their Madison Square Garden live event debut on September 15th, just one week after WWE runs the venue for the aforementioned pair of TV tapings.

We will keep you posted right here at eWrestling as more information regarding ticket sales and other notes related to WWE’s return to MSG becomes available.