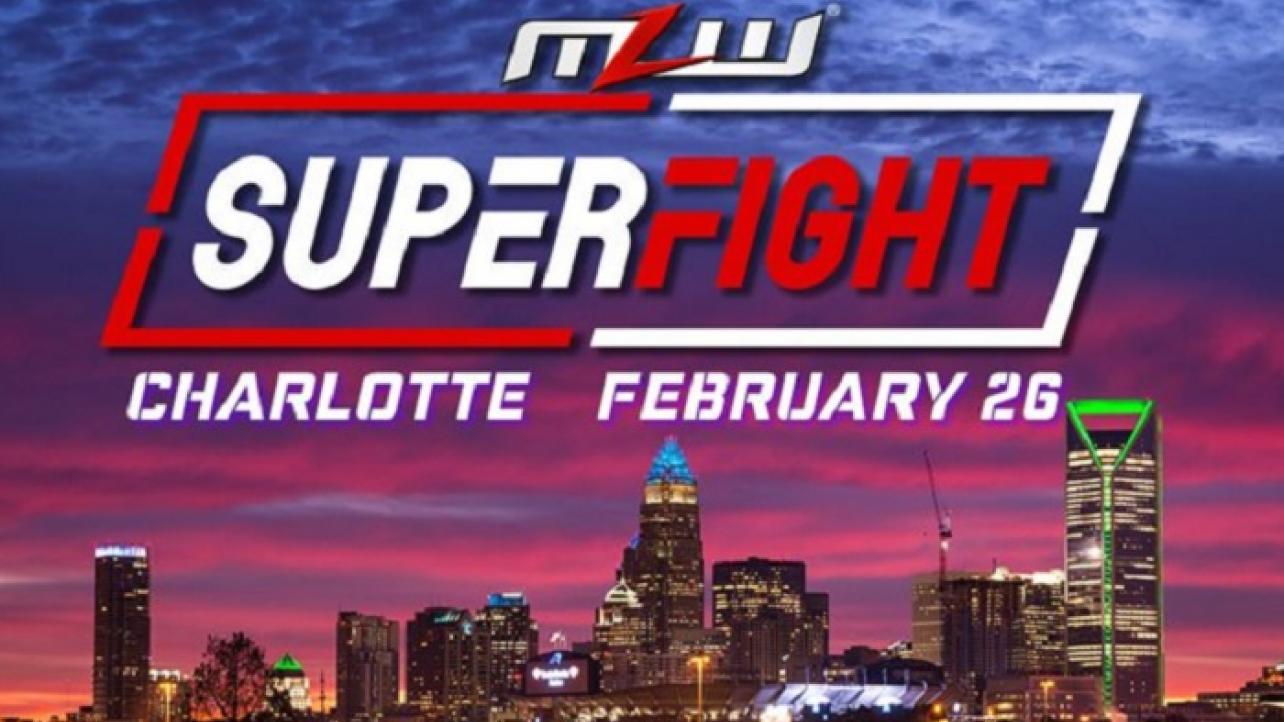 On Tuesday, Major League Wrestling put tickets on sale at MLWLive.com for their debut event in Charlotte, N.C., which is scheduled for February 26, 2022 at the Grady Cole Center.

Get your tickets NOW at MLWLive.com and see MLW in Charlotte LIVE!

Wrestling fans can now grab their tickets and be a part of history as MLW makes its Charlotte debut February 26 at the Grady Cole Center.

Buy your tickets at MLWLive.com.

The 2022 edition of MLW SuperFight will feature three title bouts, some big debuts and even shocking returns to the league. More details on the card will be forthcoming in the days and weeks ahead.

Opening its doors in 1929, Charlotte’s Grady Cole Center has been a destination for professional wrestling for over 70 years. The home of Jim Crockett Promotions for decades, few arenas have hosted as many memorable matches and championship bouts as the Grady Cole Center.

Some of the athletes and talent signed to compete and appear include:

Did you get your tickets for #SuperFight yet?

What are you waiting for? Grab them now via https://t.co/2bQ4RGXBfV! pic.twitter.com/c0Ncc5ya13