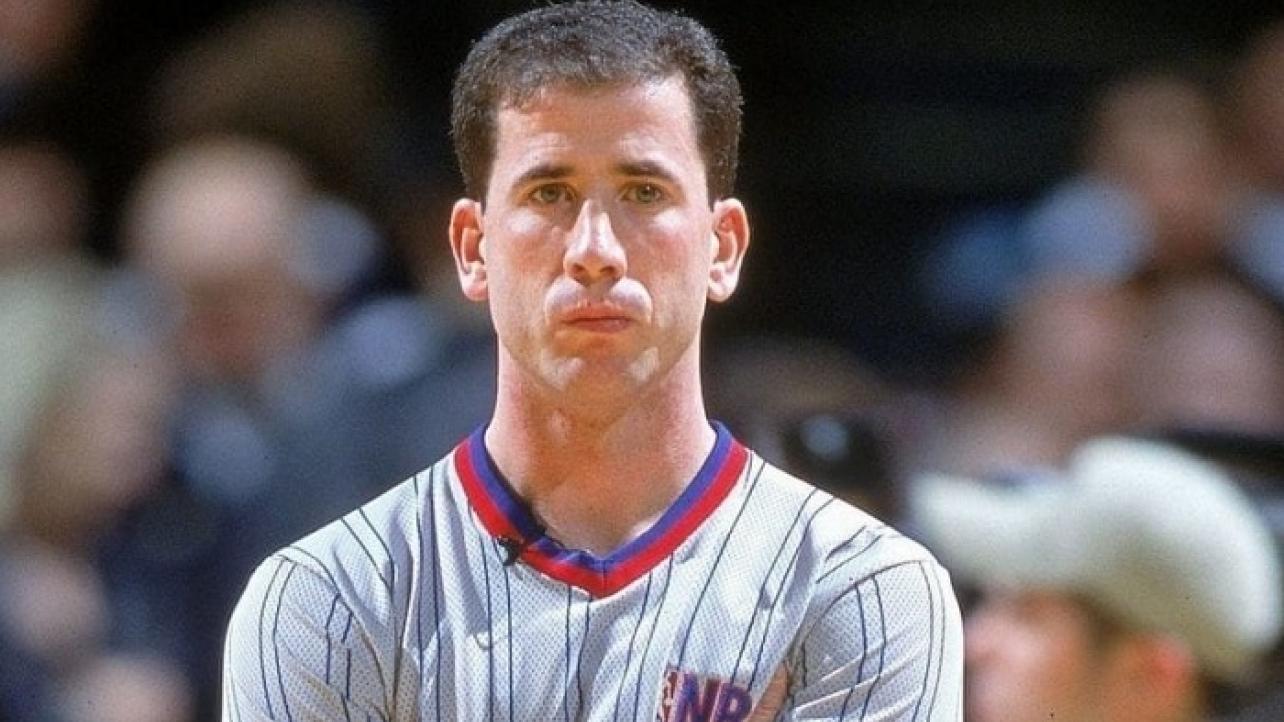 During the discussion, the former NBA official spoke about his past betting scandal, enjoying his MLW debut and more.

On the betting scandal finally being behind him: “I’m just at a point now where I’m comfortable and I think the whole scandal is pretty much behind me, and for the first time in a long time I’m feeling good about where I’m at,” said Donaghy who now, appropriately, runs a gaming website called Refpicks.com.”