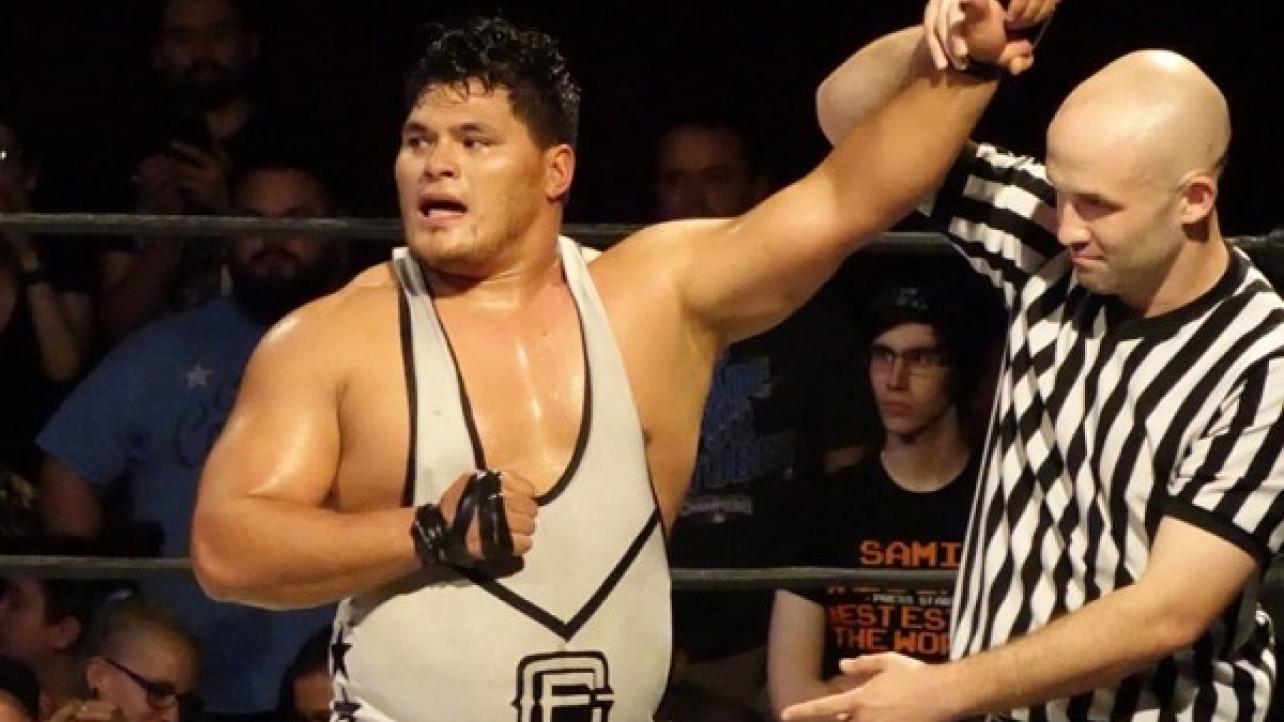 As noted, Punishment Martinez appears to be on the way out of Ring Of Honor (ROH) and on his way to WWE.

The former ROH TV Champion lost his title to Jeff Cobb at the post-Death Before Dishonor television tapings in Las Vegas, Nevada, ending his reign which began back on June 16th.

As Jeff Whalen reported via PWInsider and F4WOnline on Saturday, Martinez’s run with ROH wrapped up after last night’s TV tapings, as the former ROH TV Champion said his “goodbyes” to everyone in the locker room after the show, as he appears to now be WWE bound.

For more on Punishment Martinez parting ways with ROH to open the door for his WWE and/or NXT debut, click here.