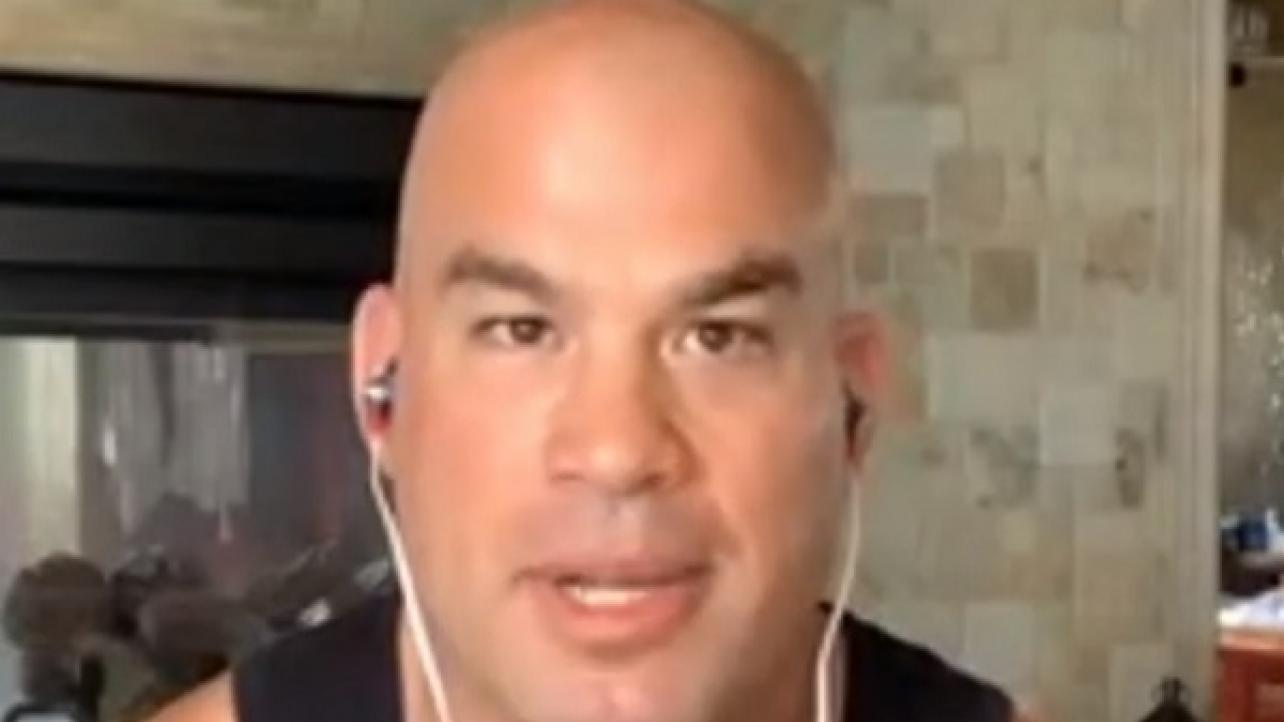 The official description for the video, which you can watch in full below, reads as follows:

“Former UFC light heavyweight champion Tito Ortiz joins Ariel Helwani’s MMA Show to discuss his recent two-fight deal that he signed with Combate Americas. His first fight of that deal is a bout with former WWE world champion Alberto Del Rio and Ortiz says that there actually is some beef between the two. Ortiz says the beef involves some different political views that they “butt heads” on and that Del Rio “better not wear a mask” to their fight as Ortiz is confident in using his elbow. Ortiz also discusses his heated rivalry with Chuck Liddell and how it felt to beat him him at 2018.”