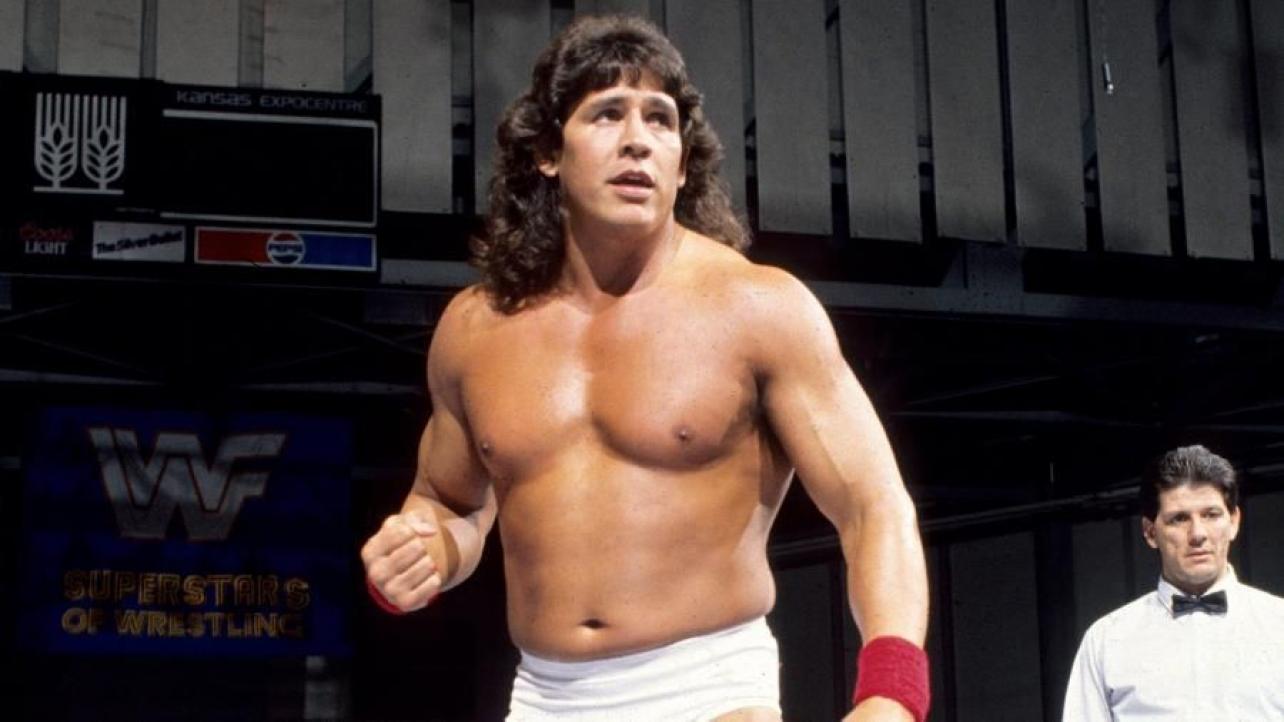 Tito Santana On Which Match Stands Out Most To Him, Becoming A Teacher

WWE Hall Of Famer Tito Santana recently spoke with ESPN for an interview. Below are some of the highlights.

On which match stood out the most to him during his pro wrestling career: “It was probably when I wrestled Greg ‘The Hammer’ Valentine in Baltimore. I had been chasing him for the Intercontinental Championship, and finally I beat him in a cage match and there were maybe only 18,000 people at capacity, but it was sold out. The ‘pop’ that we got when I won the match was just unbelievable.”

On life after pro wrestling: “I’m a schoolteacher. I’ve been teaching school, this is my 21st year. I’m a Spanish teacher in the middle school here in the town that I live, in Roxbury, New Jersey. Then, a couple of weekends a month, I go and I make appearances and once in a while, believe it or not, I still get in the ring. I don’t do much in the ring, but I still like to lace up the boots and get out there. It doesn’t get old to hear the response from the wrestling fans because they appreciate the work that you did. That’s what you know, with the applause and the cheers for you. It never gets old to hear the applause. In the small shows, you get to meet the wrestling fans and they always bring up moments that they remember.”

On the transition from being a pro wrestler to being a school teacher: “I retired from the WWF in 1993 and I tried – me and Sgt. Slaughter tried – to run a league out of Chicago for a year and then it folded. Then I was doing independent shows. In the independent market you could wrestle Fridays, Saturdays and Sundays and still make a pretty good living on those three days, so I liked that routine. I started subbing because I didn’t have anything else to do in the middle of the week. So, I started subbing for two years and in my town, they offered me a gym position. One thing led to another and I kind of didn’t — I used to come home exhausted being a gym teacher and I had my Spanish degree, so I talked to the guy hiring in town and he said, ‘Well, we have four openings.’ So I came into the classroom and I really enjoy what I’m doing now. I’ve been doing it for 16 years, Spanish.”

Check out the complete Tito Santana interview at ESPN.com.

Tito Santana On Which Match Stands Out Most To Him, Becoming A Teacher