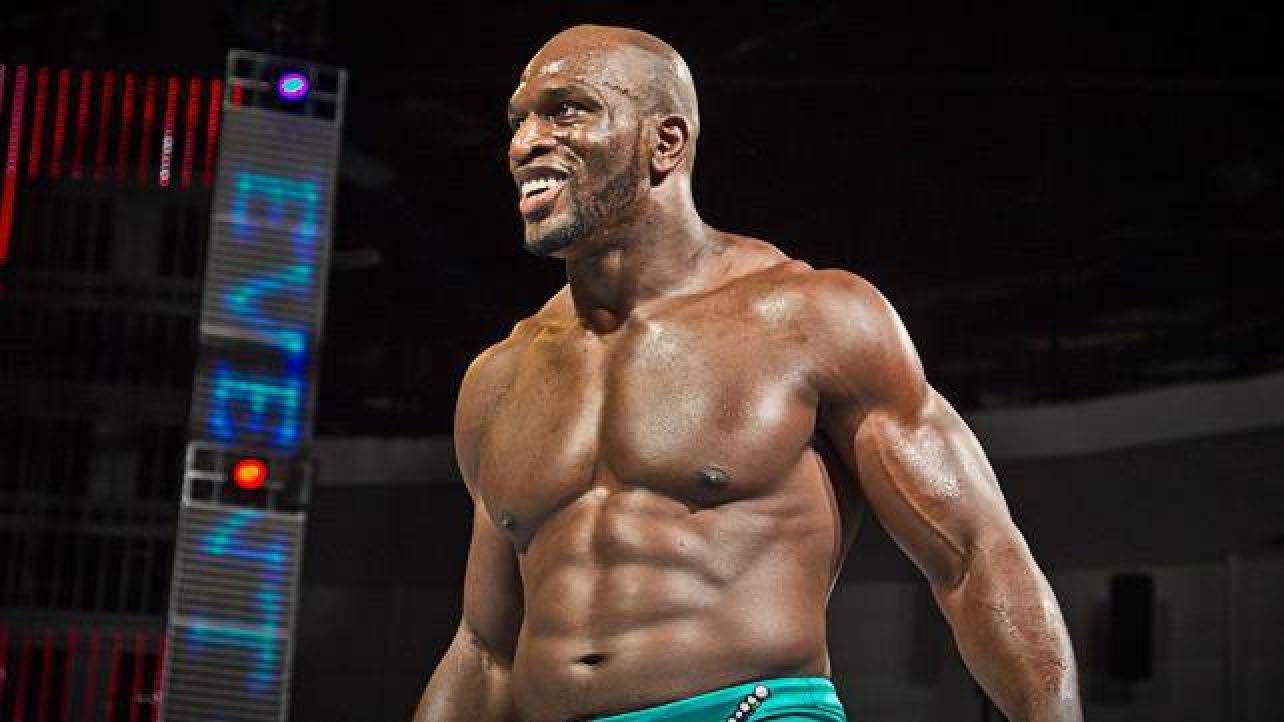 WWE Superstar Titus O’Neil recently spoke with The Tampa Bay Times about why he wants to inspire kids with Black Panther, the new Marvel superhero movie that is scheduled to be released on February 16th.

“I’m 40 years old and I’ve never seen a Marvel character that looked like me, as an African-American male,” O’Neil said. “This will be the first time I’ve seen a superhero on screen that looks like me and I want kids to not only be able to see superheroes on the screen but also to view themselves as superheroes.”

O’Neil, “If they see that on screen, then maybe they can be the next doctor or lawyer or president, whatever they can be. This could be a great teaching moment if we can get them into theaters.”

Check out the complete Titus O’Neil interview at TampaBay.com.