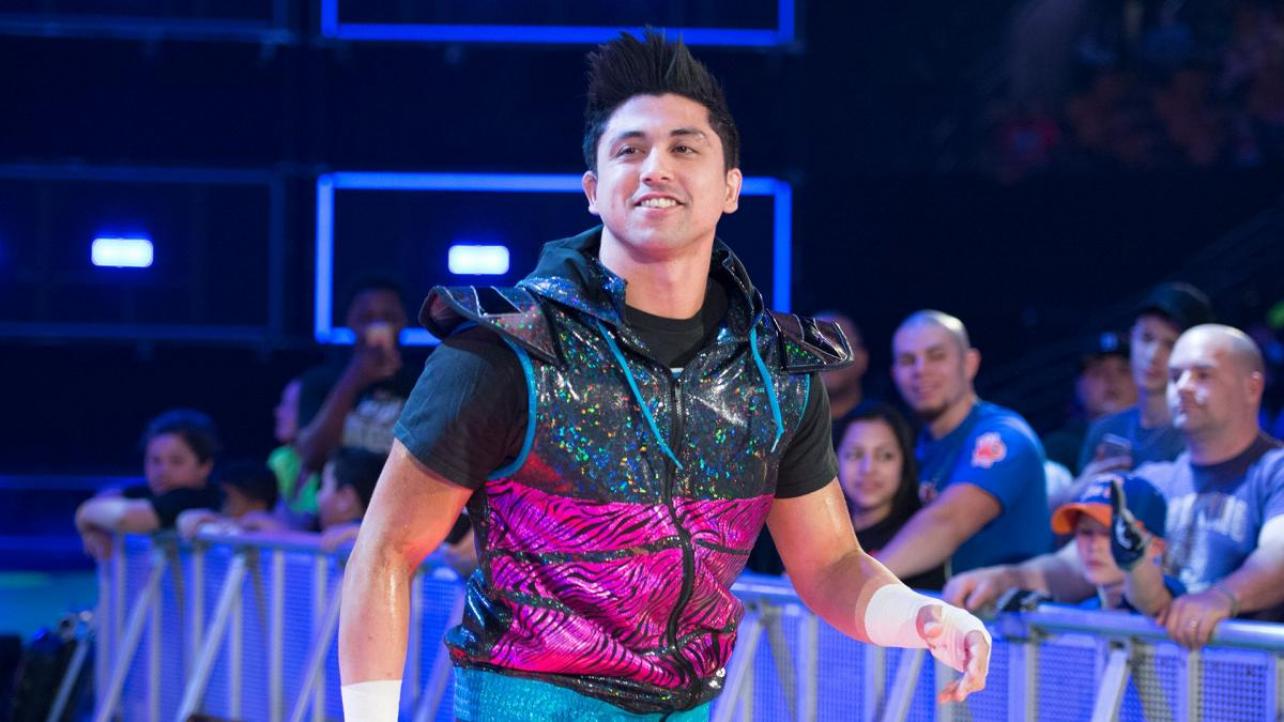 TJP recently appeared as a guest on the Wrestling Perspective podcast for an in-depth interview covering all things pro wrestling.

During his appearance on the show, the former WWE Superstar recalled his interactions behind-the-scenes with longtime WWE Chairman Vince McMahon.

Featured below is an excerpt from the interview where TJP touches on this topic at length.

“One thing, Vince has never chewed me out. He’s never even been mean or stern. He’s kind of just a normal dude. I don’t think enough people just treat him like a normal dude. I honestly feel that part of him is like this lonesome dude inside that’s like, ‘Why won’t anybody just talk about AC/DC and football with me.’

I’m not wired for nerves or anxiousness or things like that. I don’t get starstruck by people or anything. So building a relationship with him or knocking on the door if I had a question has never been an issue. Most people are so intimidated by his door, they won’t even knock. I think another reason why I always had pleasant interactions with him is because every time that I knocked on his door, maybe once a month or once every few weeks, I would just sit down and have a conversation with him.

Sometimes I didn’t even need anything from him. I just wanted to talk to him so that he gets used to being around me. Every time I sat down with him, he was so soft spoken. He always talked second. He always wanted me to talk first. He would answer my question. He was never mean. If he corrected me, he was always fair. So I never had that weird, ‘Get out of my sight.’ I never had any of that from him. I think that my biggest takeaway from being around him is that he is a normal guy and I feel like people don’t let him live like a normal guy.”