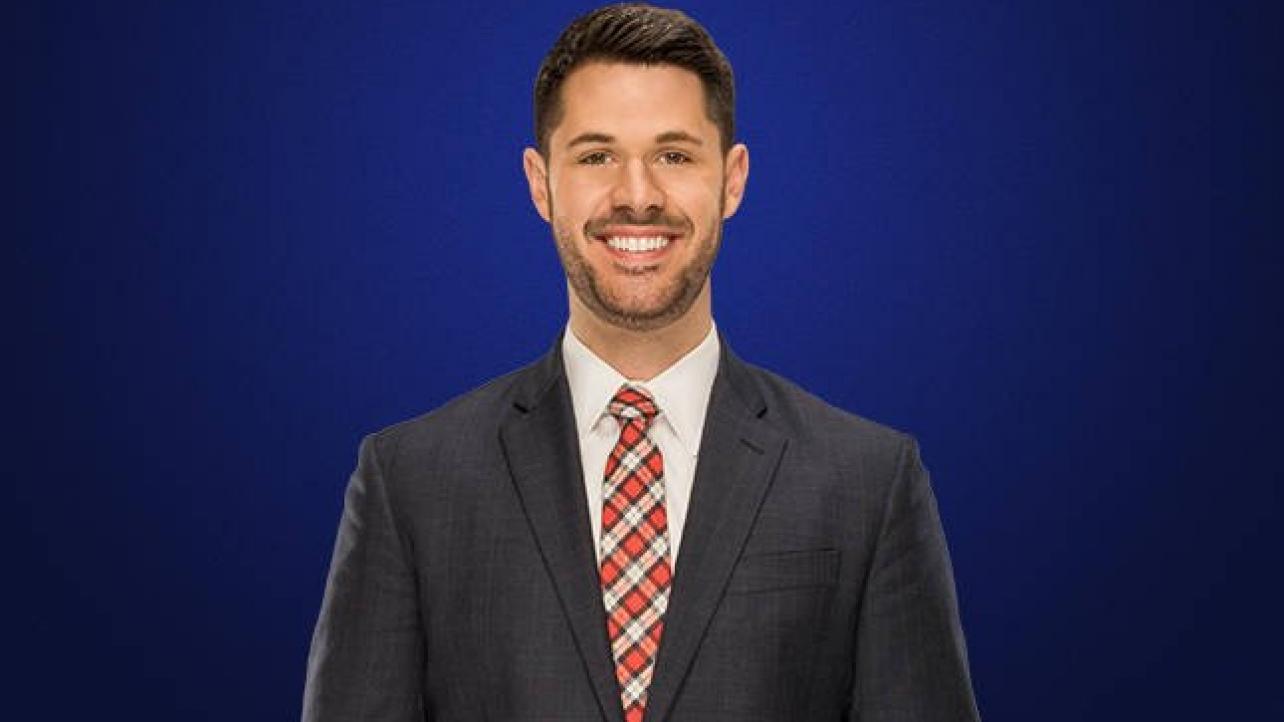 Tom Phillips Set To Discuss His WWE Release On Thursday

On Thursday, former WWE announce team member Tom Phillips is set to discuss the details surrounding his release from the promotion.

Phillips, whose real name is Tom Hannifan, has been announced as a guest on the Sports Media podcast, where he will sit down with Richard Deitsch. The host of the podcast noted that Phillips will talk about “exiting [WWE], the challenges of calling WWE wrestling & what he hopes to do next.”

Have a listen to this tomorrow. I’m so excited about the future! https://t.co/5ZwRlv934V

Tom Phillips Set To Discuss His WWE Release On Thursday