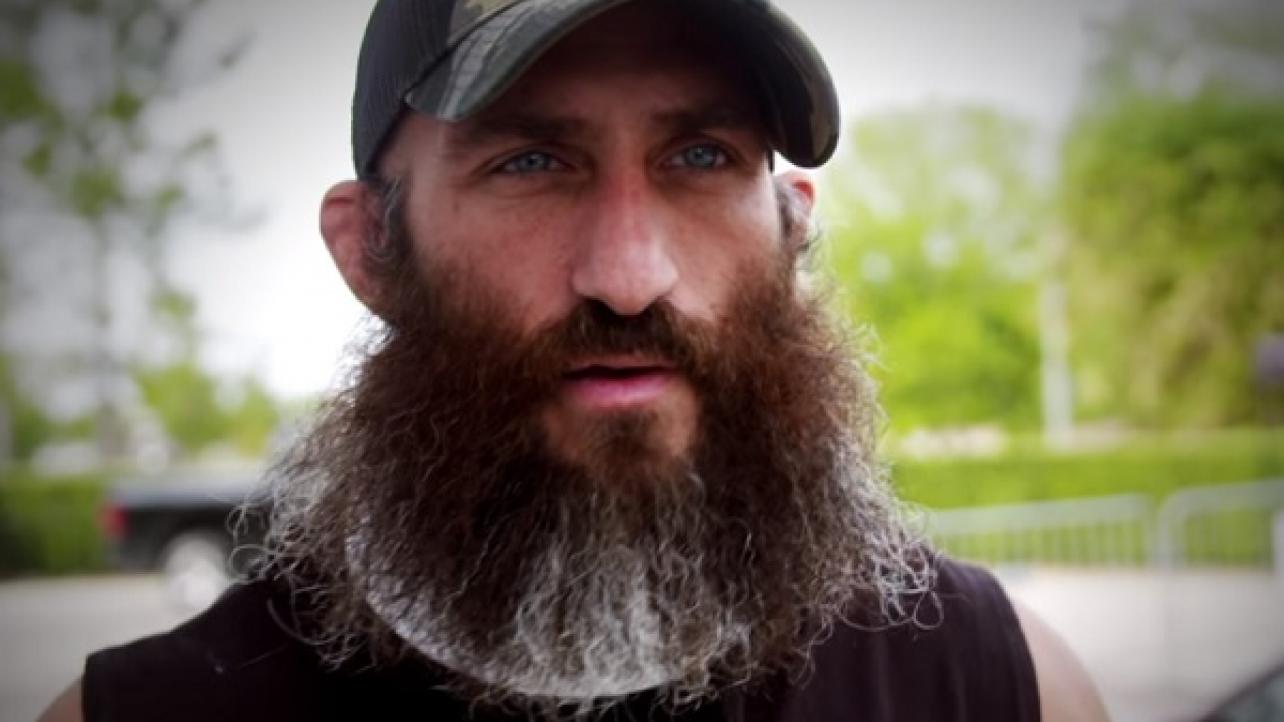 As noted, Ciampa underwent neck surgery and as a result, was forced to vacate the NXT World Championship. Because of that, Adam Cole vs. Johnny Gargano in a 2-out-of-3 Falls Match was made to crown the new NXT World Champion at this Friday’s NXT TakeOver: New York 2019 special.

The official description for part one of the two-part Tommaso Ciampa video feature, which you can watch below, reads: “In the hours leading up to neck surgery, NXT Superstar Tommaso Ciampa opens up about his journey to NXT with best friend Johnny Gargano and talks about the struggle he and his wife experienced trying to have a family.”

Make sure to join us here at eWrestling.com this Friday for live play-by-play results coverage of NXT TakeOver: New York 2019!

Everyone has a “why”.