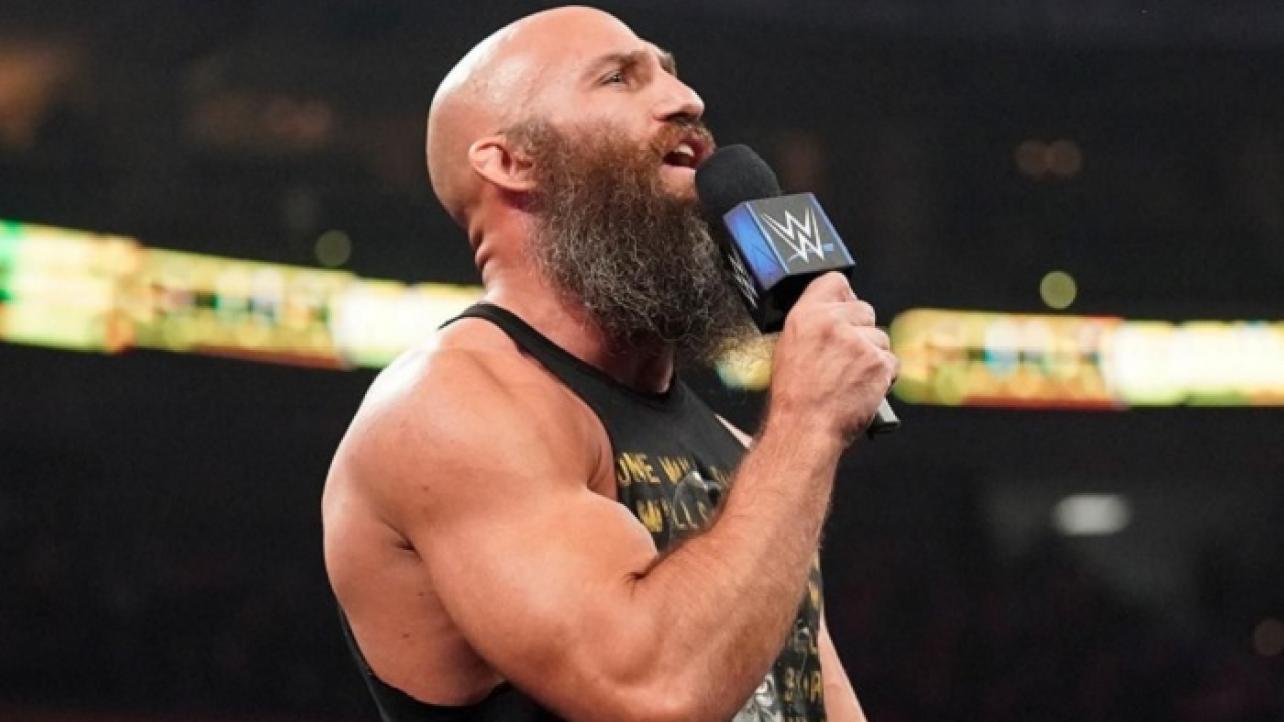 Tommaso Ciampa Reflects On Pete Dunne Match At MSG On Sunday, Being A Late Addition To Show

During the discussion, the NXT Champion spoke about being added to the Madison Square Garden stop on the WWE Live Holiday Tour this past weekend in New York City, his thoughts on Pete Dunne and more.

On the match: “Any time I get asked to do the Garden, I’ll always say yes. So many legendary performers have played here. It means a lot to share a piece of that history and it means a lot to represent NXT against Pete Dunne.”

On the arena: “Stepping through the curtain, I immediately thought about Reggie Miller coming in here and playing the Knicks, scoring eight points in nine seconds [in the 1995 NBA playoffs]. I’m a huge Boston sports fan, so I thought about games between the Celtics and Knicks. It’s just amazing to be at Madison Square Garden.”

On Pete Dunne: “Pete Dunne is one of the best professional wrestlers in the world. This was only our second time ever wrestling a singles match, with the first being for his UK title in England. It’s a pleasure to share a ring with him. He’s a world-class person in and out of the ring.”

Tommaso Ciampa Reflects On Pete Dunne Match At MSG On Sunday, Being A Late Addition To Show