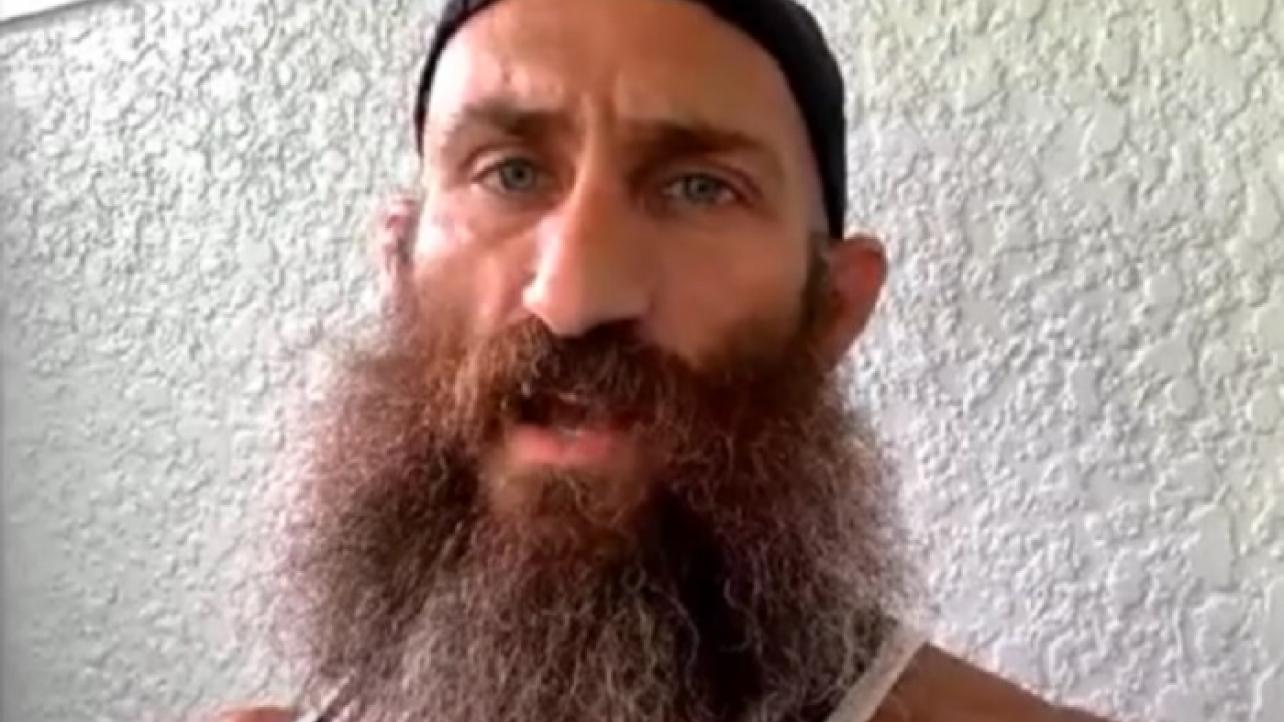 During the discussion, Ciampa spoke about enjoying stepping into the ring with new opponents, MSK being screwed at tonight’s NXT Great American Bash show and how he has natural chemistry with Timothy Thatcher.

Featured below are some of the highlights from the interview where he touches on these topics, as well as a complete video archive of the discussion.

On loving that he’s stepping into the ring with new opponents: “I love new opponents. That’s something I’ve loved my entire career. I love getting in there with people, especially when it’s the first time you’ve got in the ring with someone and it’s on a big stage and it’s in front of a TV crowd. There’s something cool about that. It’s super organic, it’s real. It adds an element to the match, and that’s what this is. We’ve never shared a ring with these two guys, with the exception of a little face off last Tuesday. So this would be exciting in aspect. It’s also the awesome clash of styles, which I love.”

On MSK being screwed at the Great American Bash: “I’m really good at adapting and improving. And I can have a game plan but also have a plan B, C, D, E, F, and I don’t know that many other wrestlers have that. So for me that’s exciting. Sometimes you’re in a zone in wrestling where you kind of just, confidence is high. Right now, Timmy and I, that’s where we’re at. I don’t think anyone’s better than me. I genuinely don’t think anyone in the world is better than me. I don’t think they’re better than me on the mic, I don’t think they’re better than me in the ring. I think I’m the best alive. So for MSK, it’s just kind of like ah damn, if you’re in there with the best alive, you’re kinda screwed and that’s pretty much how I feel, no offense.”

On how he has natural chemistry with Timothy Thatcher: “With Timmy, we’re very similar. And I didn’t know if that was gonna work or not. And then we had that first match with Undisputed Era, with Roderick Strong and Adam Cole, and the bell rang. And I just remember looking back at him afterwards and being like, ‘Hey we got something. We came back through the curtain, and I think Shawn Michaels was the first person I saw, and that was actually my quote to him. I was like, I guess we have chemistry.’ It’s been so easy and I think one of the reasons is, there’s no rookie in this team. There’s no young guy trying to learn or keep up. It’s like you took two stars who are very confident in who they are and you just said, ‘Okay, now go do your thing.”

Check out the complete interview via the video embedded below. H/T to Mandatory.com for transcribing the above quotes.