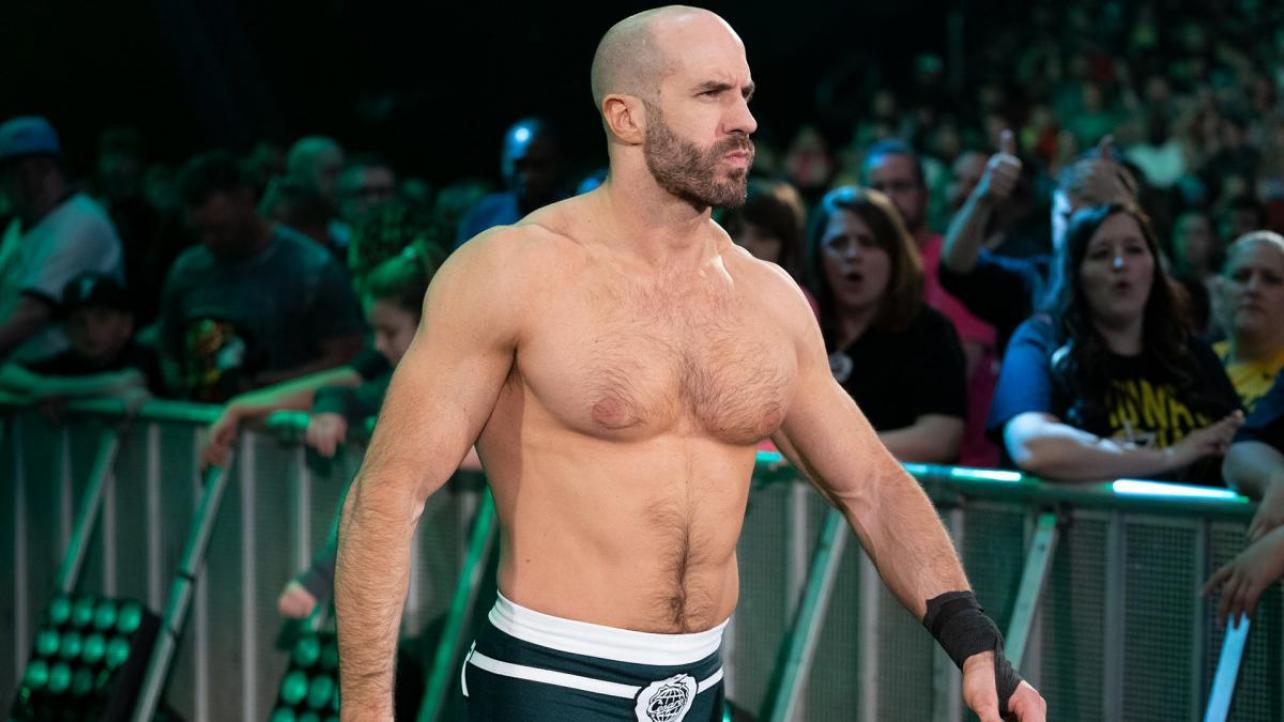 Tommy Dreamer Explains Why Cesaro Is “The Guy” In WWE

During the most recent edition of the Busted Open Radio show, Tommy Dreamer had nothing but good things to say about Cesaro.

Tommy is a huge fan of “The Swiss Superman”, and he explained why the Smackdown star could be the face of WWE. Dreamer also discussed Cesaro’s upcoming match at ‘Wrestlemania Backlash’, as well as much more. Check out his comments below:

Why he would make Cesaro the face of his own company:

“If I’m running the WWE, because of all the languages he speaks, I could make him the face of my company. No matter where he is on the card, you are going to get a top rated, top notch wrestling match.”

Why he believes Cesaro is “the guy” in WWE:

“He will be the guy and I’ll tell you why. Because I know we’re wrestling fans and it’s like ‘how come they haven’t given this guy the ball in forever?’ I know he had a lot of positive talk when Vince McMahon had said on one of the shareholder meetings that he said he doesn’t feel Cesaro doesn’t connect with the people, maybe because of the way he speaks. That was like the first ‘are you kidding me?! This guy has it!’ And I feel he will get that Daniel Bryan reaction if they ever decide to fully pull the trigger with him, just because fans love him. You think about why they love him, it’s because of his in ring work. He’s the quarterback that always delivers, he’s the baseball player that always delivers for when you need him in the clutch. But if you need someone to bunt, you bunt.”

Tommy Dreamer Explains Why Cesaro Is “The Guy” In WWE