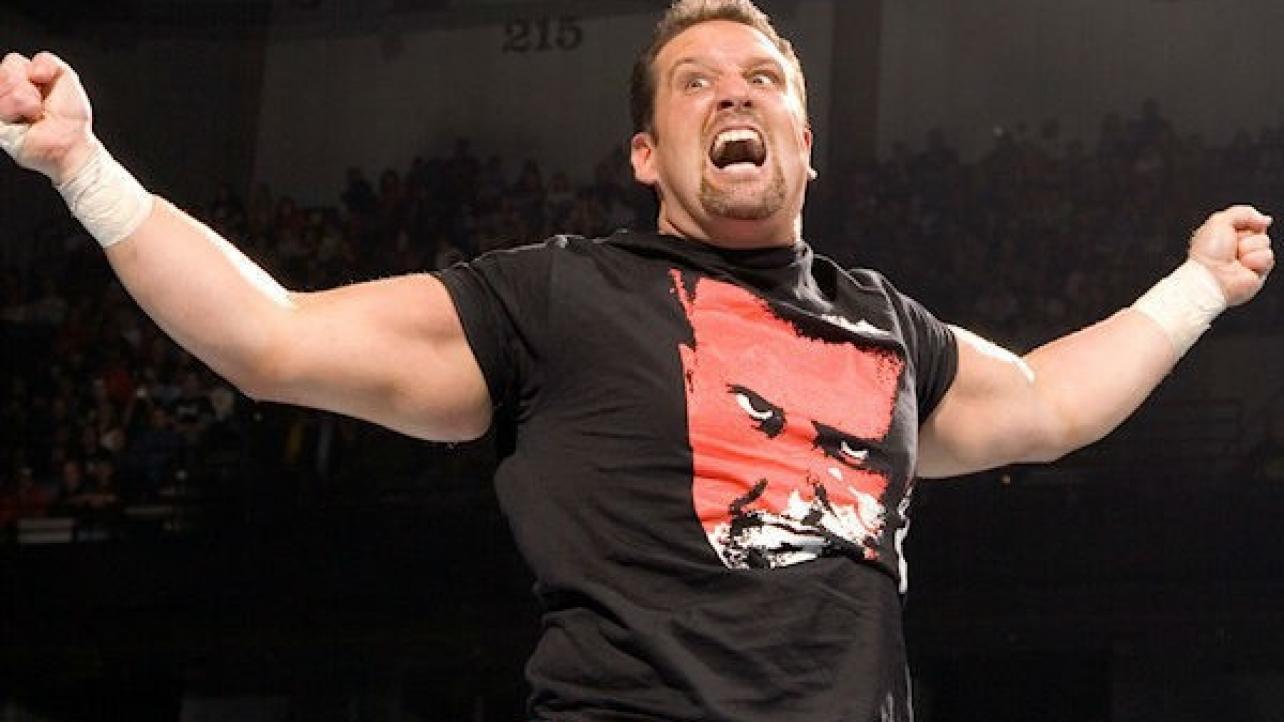 Tommy Dreamer recently appeared as a guest on the Sunday Night’s Main Event podcast for an in-depth interview. Featured below are some of the highlights.

On his role at ALL IN: I guess I kind of took control about that battle royal and kind of helped with agenting it and putting everyone’s ideas together. Something like that was for everybody to be spotlighted. Being on I think it was WGN America, we just really wanted to do something different, and it worked. It worked 100 percent. I was as proud as could be to be in it, and happy a lot of people were ranting and raving over it because I too felt like everything was going phenomenal.”

On how the vision of The Young Bucks and Cody Rhodes matches the early days of the original ECW: “It was just people wanted to see something different. Now I would say Cody and the Bucks did, it was a great one-time show, hopefully they decide to do another, and, you know, we can see where it goes. Big props to Ring of Honor for helping with all of that, and you know the other end of that spectrum is Ring of Honor just sold out Madison Square Garden without announcing a match.

“Opposite NXT, fans want to see a variety, fans want to see something different. I’ve always known that, always supported that, and between Ring of Honor, the All Ins, the House of Hardcores, Impact Wrestling, Lucha Underground, you have a variety of stuff. And, that’s what people want to see, variety.”

Check out the complete Tommy Dreamer interview at SundayNightsMainEvent.com.