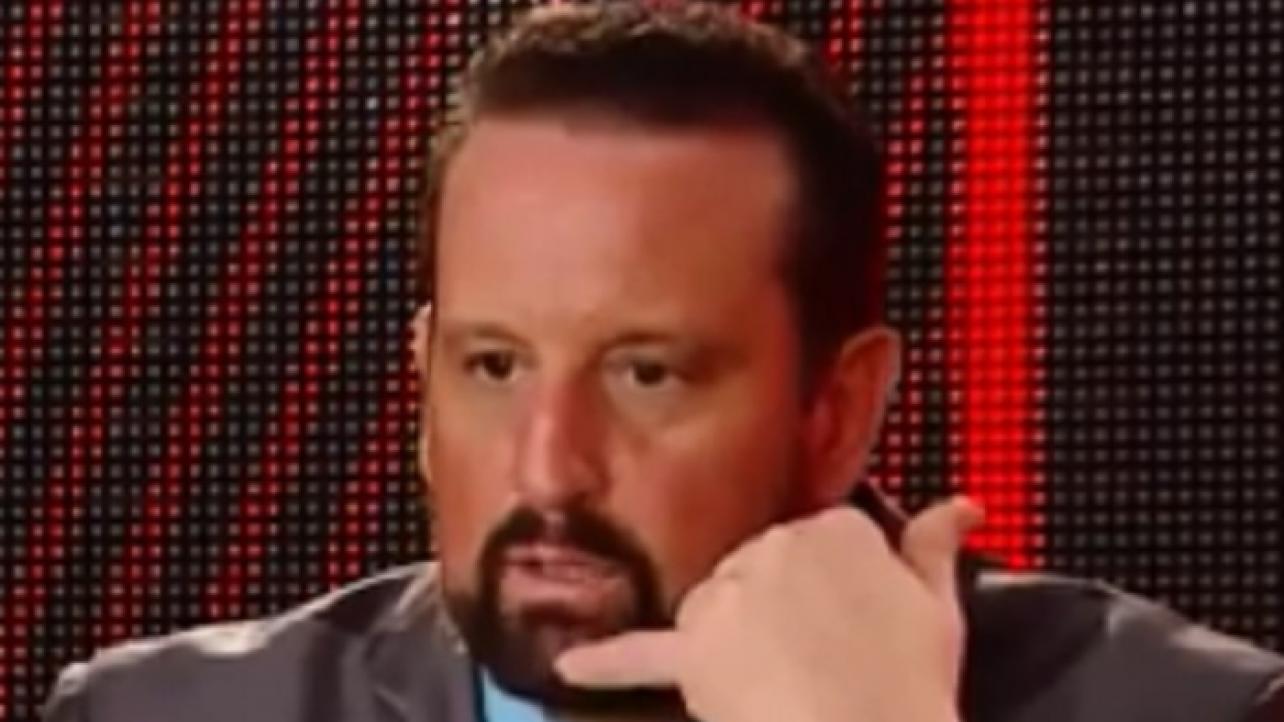 Tommy Dreamer spent some time reflecting on his run in WWE during the latest edition of his “House of Hardcore” podcast.

During the episode, “The Innovator of Violence” discussed his time behind-the-scenes as the head of talent relations and how he would cry when the job called for him to be the one to deliver the unfortunate news.

Featured below is an excerpt from the episode where he tells the story.

“The hardest part was when they wanted to start letting some people go. I remember telling Johnny (Laurinaitis) when I had to fire three people, and the first guy I got on the phone, I started crying. I was like, ‘I promise, I know so many indie promoters. I’ll try and get you work.’

“I remember the second person was like, ‘I kind of saw it coming.’ By the third person, I believe it was Lamont. He was Ernest ‘The Cat’ Miller’s butler. He was in developmental. I couldn’t fire somebody on the phone like Johnny. When I hung up the phone, I was seriously balling my eyes out because I knew these people. I had to go down there and tell them. At the end, they would say, ‘It’s ok, I’ll be ok’, and I would say, ‘No, you don’t understand. I hate doing this.’ Then I had to go back and tell Johnny, ‘Listen, I can’t do this. So if this is part of my job, I can’t do it.’ He said, ‘Do you think I like firing people?’ I said, ‘No.’ He said, ‘If you don’t do it, somebody else will.’ I said, ‘Ok, cool. That somebody else will be you.’ That settled my argument with him. Seriously, I fired three people in my entire life and I can’t hack it because I feel like I’m crushing their dream and I’m crushing their soul.”