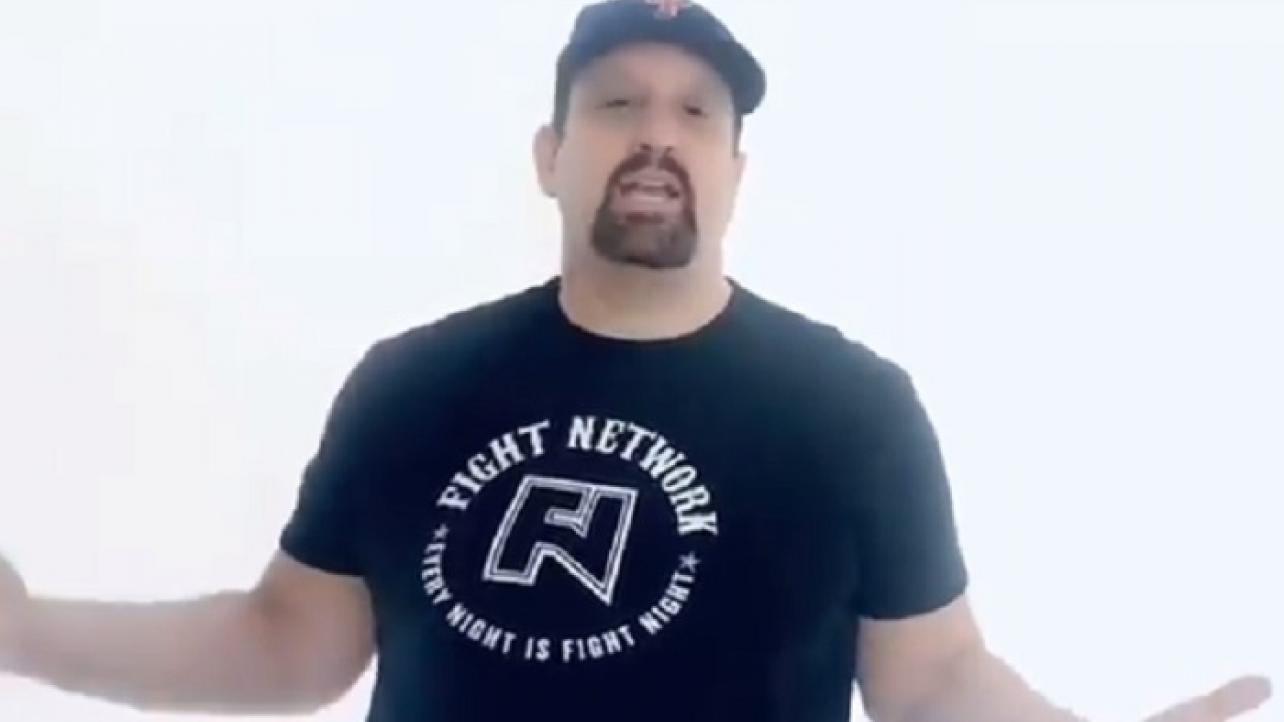 During the media call, “The Innovator Of Violence” spoke about the two promotions working together regularly throughout the year of 2021 thus far.

Featured below are some of the highlights of Tommy Dreamer’s comments about the IMPACT and AEW working relationship.

On being kept in the dark regarding plans for the partnership: “When Tony Khan showed up a couple of weeks ago, first Jerry Lynn walked in and I know Jerry Lynn lived in Tennessee,” Dreamer said. “I was like, ‘Hey man, what’s going on?’ and he said, ‘Oh hi, I was just coming by to say hello.’ Later on, all of a sudden, Tony Khan came in two hours later. Then I see them, and they’re on television. If it’s not my segment, I really don’t care about it, and I want to watch it on television.”

On his expectations for the alliance: “I think it’s a great relationship because you’re getting to see dream matches,” Dreamer said. “Kenny Omega is the AEW World Champion, he shows up on Impact, and it was a great tag match. Last night on AEW, you had wrestlers from AEW, Impact Wrestling, and New Japan Pro Wrestling on the same show. How awesome is that? The possibilities are endless. For booking, for match-ups, anywhere you want to go. And that’s great for who? Pro wrestling fans, and the business.”

Check out the complete episode of IMPACT Wrestling Press Pass by clicking here.