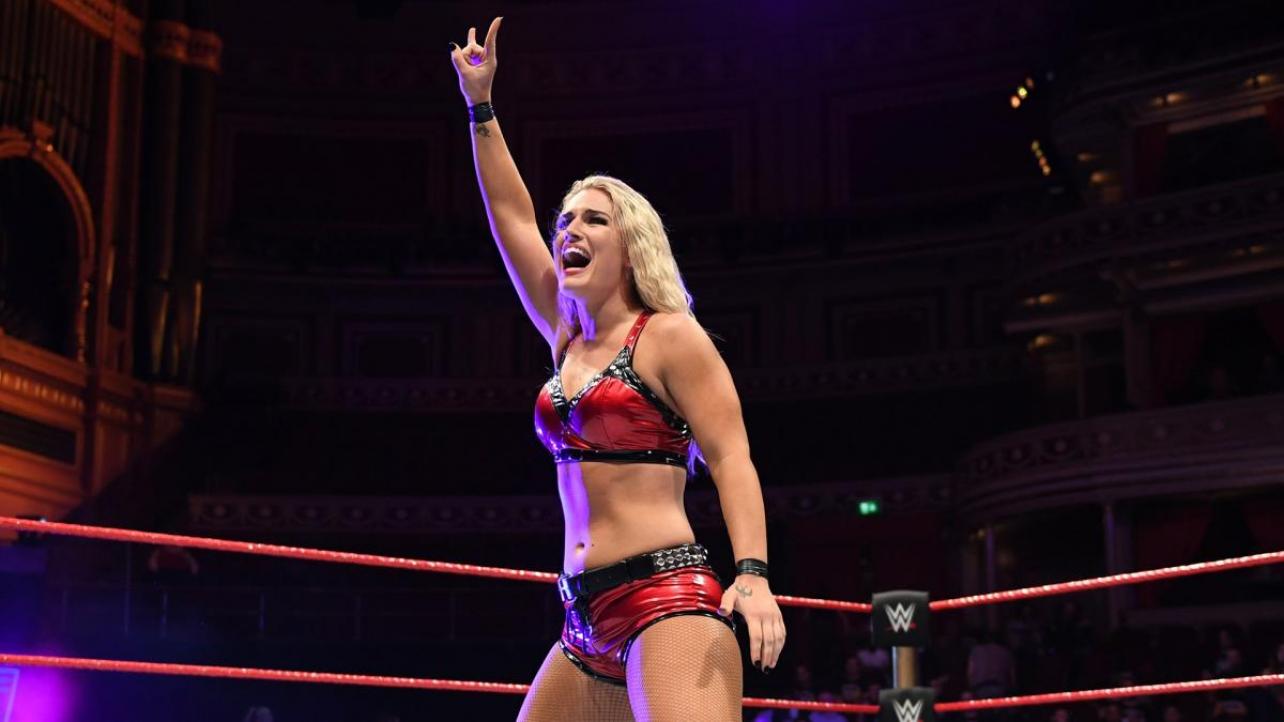 “If that happens, like, that’s going to change the entire division. I mean, we’ve got more women than we ever have. So it’s going to be entertaining as hell. Like if that’s the case… it might as well just be all women (laughs).”

“I’m not opposed to that either. A whole show about me (laughs)! But yeah, this [NXT Women’s Tag Titles] is going to raise the stakes and make the competition even higher, if this is what’s happening. I get nervous when William Regal is going to announce something because you just know it’s going to be good.”

Are you excited for the Tag Team Championships possible arrival? Sound off in the comments!