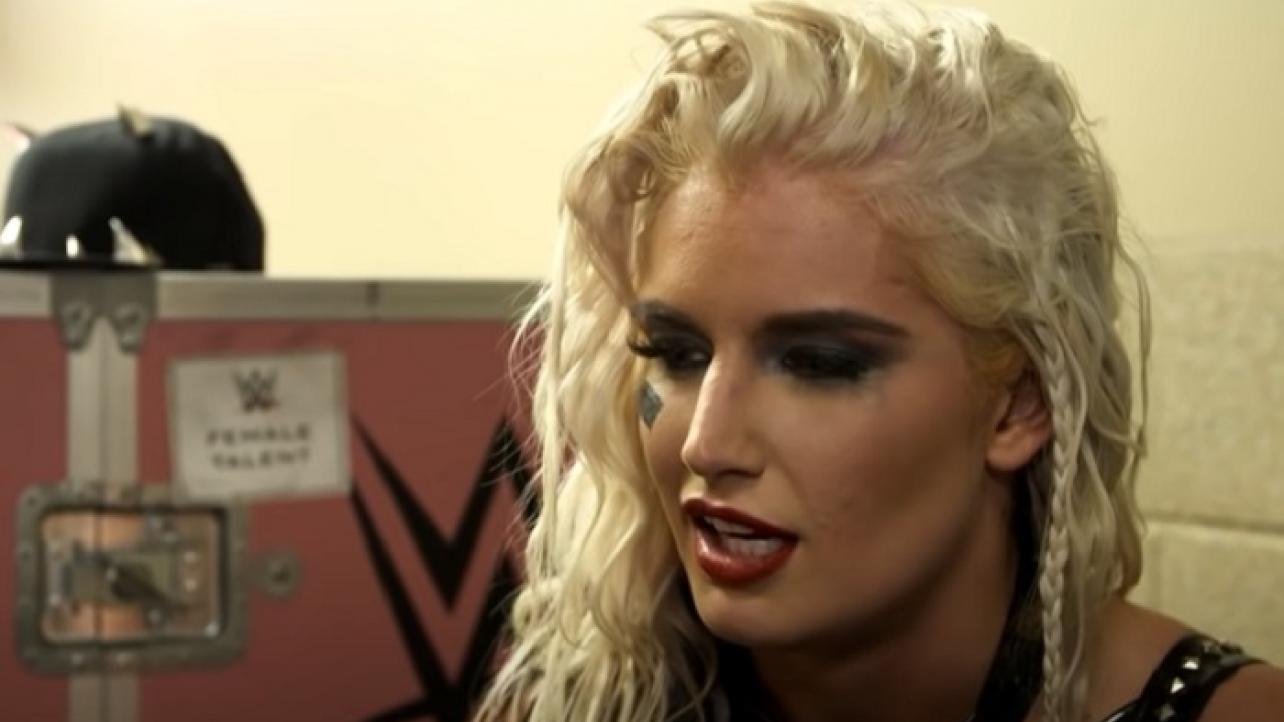 Another one bites the dust.

According to a report by Mike Johnson of PWInsider.com, Toni Storm has been released from WWE.

The WWE Friday Night SmackDown Superstar was on the road with the company as recently as Tuesday night for the non-televised live event in Washington, D.C., where she worked a triple-threat match with Charlotte Flair and Sasha Banks.

Fightful.com also reported the news, adding that the story making the rounds is that Storm actually requested — and was subsequently granted — her release from the company.

The word going around among talent is that Storm flew herself home on Wednesday morning from Baltimore, Maryland.

Toni Storm was involved a rivalry with Charlotte Flair in the current WWE storylines, however that program is obviously done as a result of her parting ways with the company.

We will keep you posted here at eWrestling.com as updates continue to surface regarding the surprising WWE departure of Toni Storm.